Gollings is sending impact players at the right time - Rahiman

Gollings is sending impact players at the right time - Rahiman 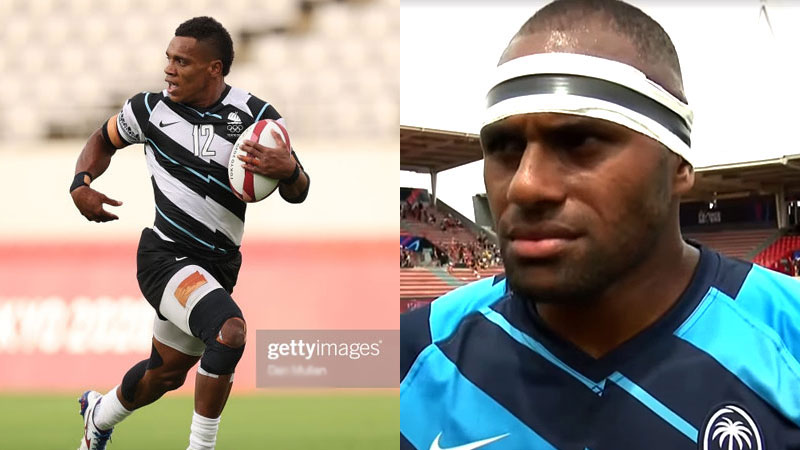 Napolioni Bolaca and Semi Kunatani were ruthless in the second half against USA and injected much needed fire power to help Fiji get the 19-17 win in the cup quarters of the Toulouse 7s.

Fiji was down 12-0 at half-time and Bolaca and Kunatani were introduced in the second spell.

Bolaca was clinical in defence where he made a try saving tackle in the final minute of the game while Kunatani was instrumental in winning breakdown battles.

Fiji turned the tables and put in a more polished performance in the second half which saw Josua Vakurunabili, Elia Canakaivata and Kaminieli Rasaku scoring a try each.

Meanwhile, South Africa and New Zealand were bundled out in the pool stages.

New Zealand lost their final pool match to Australia while South Africa were beaten by Samoa and Ireland in their pool matches.

The marginalized, at risk and poor in the community will now be able to get much needed support through the opening of DHIVE Community Centre in Marti... 48 minutes ago
LATEST NEWS