Call made to assist children living with cancer and their families

Call made to assist children living with cancer and their families 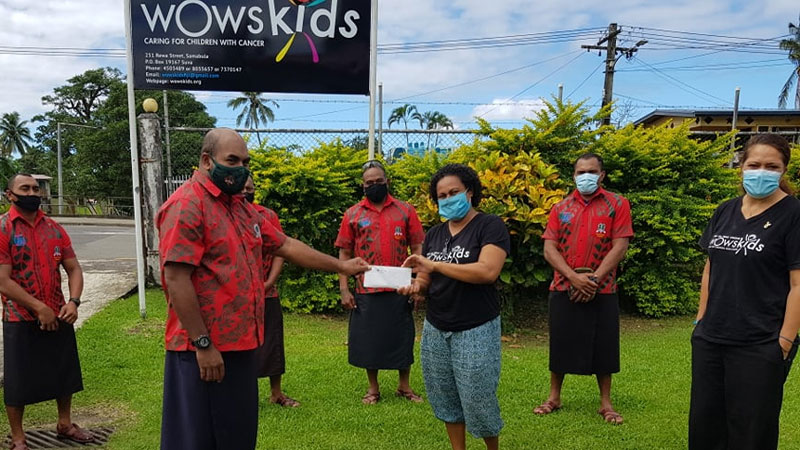 The Golan Heights returning soldiers of the Republic of Fiji Military Forces today answered the call for assistance for children living with cancer during these trying times, and donated FJ$4,000 and US$1,000 to WOWS Kids Fiji.

Kami confirms that they have also received goods from Punjas to help with food packs for the affected children and their families and Fiji Chemicals has also donated hand sanitizers.

She says the food packs will go out tomorrow and those that they cannot reach will receive funds through MPAiSA.

Kami says they continue to raise funds to ensure the children living with cancer and their families continue to get assisted.

Kami says they give assistance packs twice a month during this lockdown period and also arrange transportation for children to and from hospital for their treatments.