Get ready for one of the biggest throwback tours in Australia

Get ready for one of the biggest throwback tours in Australia 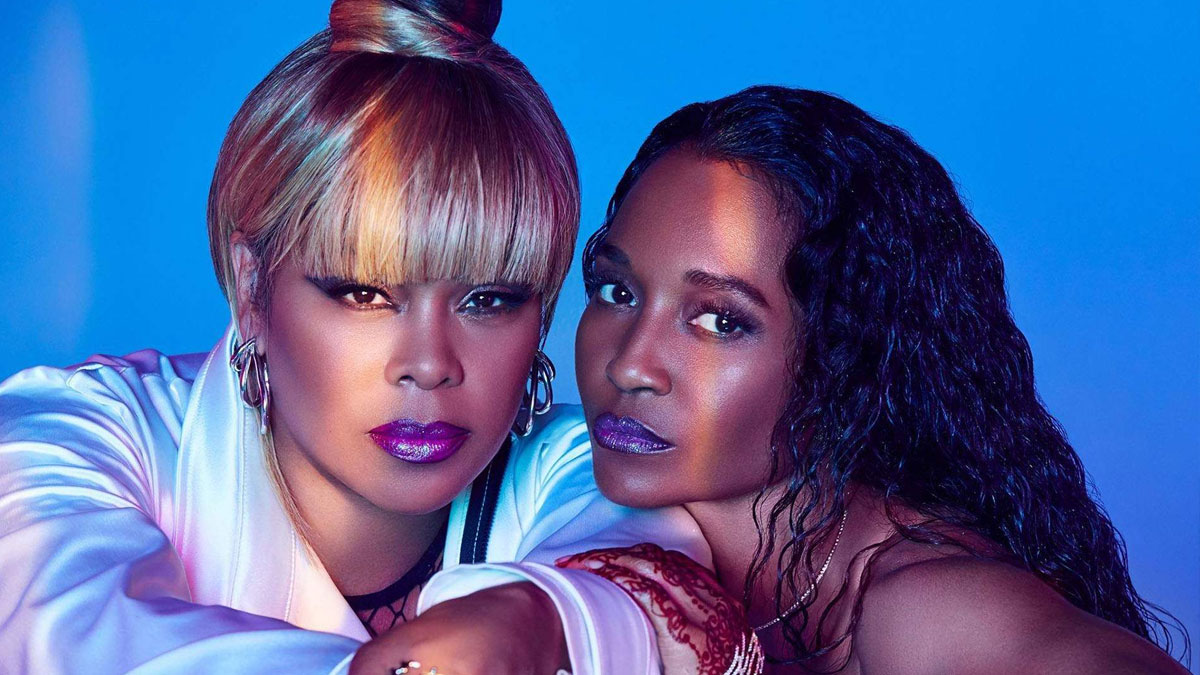 This year Australia will take you back in time, from chasing waterfalls with TLC, to being boombastic with Shaggy, walking away with Craig David, going uh oh with Lumidee, or feeling lonely with Akon.

Kicking off in Melbourne on Friday, November 4, then heading to Perth, Adelaide, and Brisbane before finishing up at Giants Stadium in Sydney on Saturday, November 12.

The Fridayz Live gigs will feature Lumidee and Havana Brown as well, with Yo! Mafia on DJ duties.

The shows will be hosted by Australian radio presenter and television personality Abbie Chatfield and Fatman Scoop.

Remaining TLC members T-Boz and Chilli, who also played this year's Glastonbury back in June, expect to hear everything from 'Creep’ through to ‘Unpretty’.

A man and his wife who sexually exploited two young girls in Nakasi two years ago, will spend 16 years and 10 months behind bars. The man and his w... 31 minutes ago
LATEST NEWS

Fiji has recorded 66 new COVID cases since Friday. 14 new cases were recorded on Friday, 36 cases on Saturday, 10 cases on Sunday and 6 new cases ... 24 minutes ago

5000 youths are expected to benefit from the Open Skills Training that will be provided by the Commonwealth of Learning in partnership with ... 26 minutes ago