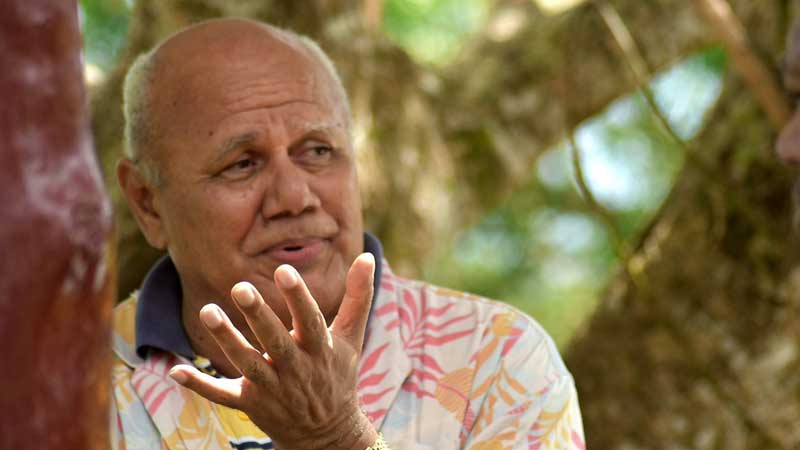 SODELPA Leader, Viliame Gavoka says for far too long, Fiji has continued to shamelessly lag behind in protecting and promoting women's rights and their peace-building expertise.

Gavoka says when SODELPA is voted into government, they will ensure to break barriers and accelerate progress, including setting specific targets and timelines to achieve gender balance in all branches of government and at all levels through temporary special measures such as quotas and appointments, encouraging political parties to nominate equal number of women and men as candidates and implement policies and programmes promoting women’s leadership.

He says a study carried out by the Fiji Women Right’s Movement reveals that 42 percent of Fiji boards or executive committees of for-profit or non-profit organisations or government agencies have no women at all and 26 percent have less than one-third female participation.

Gavoka says the research on gender diversity and equality on boards looked at 192 board members across 38 government-controlled organisations and state-owned enterprises.

He adds women’s participation in decision-making is fundamental to improving gender equality but despite making up half of the population, representation at all levels of leadership for women is severely lacking.

The SODELPA Leader says the research also identified challenges that limit the participation of women in Fiji’s leadership, such as the lack of diversity and opportunity for women elected to preside as board chair.

He says according to the research, women hold only 18 percent of board chair positions and sometimes it is the same women appointed as chair of boards in multiple organisations.

Gavoka says in many cases, the same people are on multiple boards and this curtails the opportunities for others to join, contribute and gain board experience.

He further says on this year’s International Women’s Day, we should also pause and reflect on the sacrifices of our women in all facets of society despite the challenges they have endured to bring change and progress.