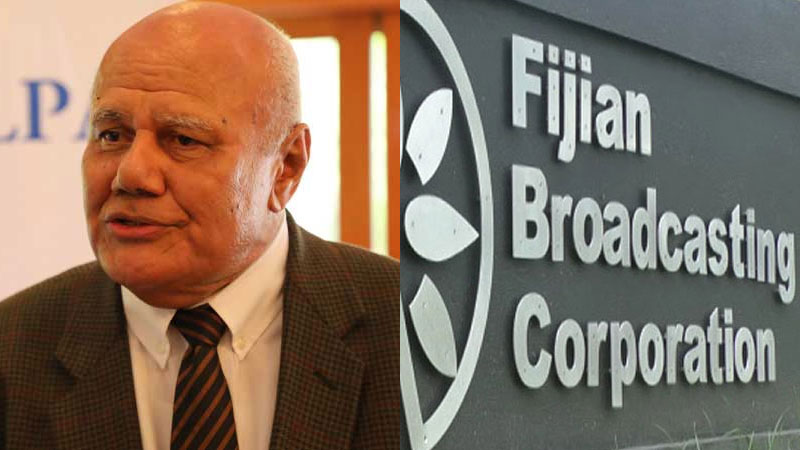 SODELPA Leader Viliame Gavoka says the article by FBC News titled “SODELPA Leader backs budget” published on Saturday was misleading and selective while FBC is standing by the story.

He says he would like to clarify and reiterate that he as party leader as well as SODELPA have not given their support for the 2021-2022 National Budget.

Gavoka says it is unfortunate that various media outlets fail to carry out due diligence in publishing stories particularly on issues of critical importance that impact the nation.

Gavoka says what he told FBC was that the Opposition had been advocating for demand to be created for the economy to pick up.

He says this is to put money in the hands of the people, not by handouts, but by putting money into economic programs that can help people engage in economic activities.

Gavoka says to say that he is supporting the budget is taking it a bit too far.

He says SODELPA will be scrutinizing next week in detail what the 2021–2022 budget means to the people of Fiji.

Gavoka says they will be firing many questions that need to be asked and answered during the upcoming budget debate.

In response to the statement by the SODELPA Leader, the Fijian Broadcasting Corporation says they stand by the story and they only reported what was said by Viliame Gavoka.