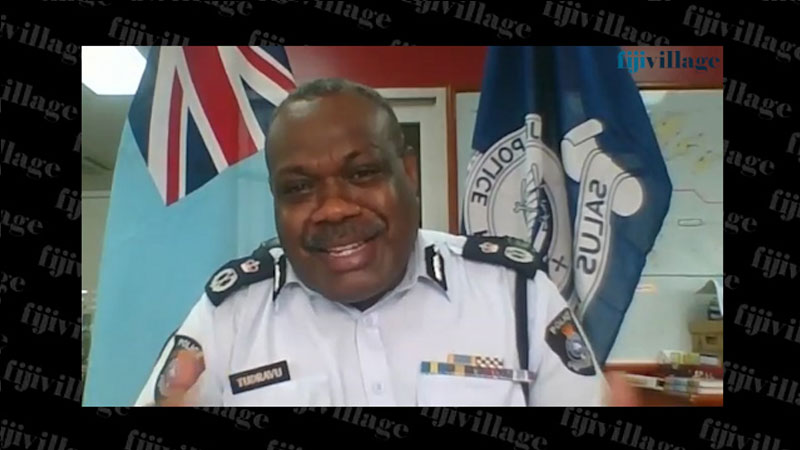 Acting Police Commissioner, Rusiate Tudravu is calling on the people breaching COVID-19 health guidelines and curfew everyday to think of the nation as a whole as there will be prolonged challenges if we do not change.

While speaking on our Straight Talk program, Tudravu says all the frontliners who have been making sure that people are safe, are stressed out by those always breaching the guidelines just to drink grog or alcohol.

The Acting Commissioner says they are also making an analysis of the arrests as many of the people are also coming from broken families but he says that is not an excuse.

Tudravu also says we can beat the virus and this can be achieved by following the COVID-19 guidelines and getting vaccinated.

But he says we also have issues as many people are acting like scientists.

Tudravu reveals that their officers and resources also get stretched to track people who are looking at ways to breach the containment and lockdown borders.

He also says we need to look at the bigger picture, protect ourselves and others, rather than listening to some who are just against the Government’s efforts and saying everything being done is wrong.

A founding member of the National Federation Party and former NFP MP, Ujagar Singh has passed away in Auckland. Party Leader, Professor Biman ... 15 minutes ago