Freehold titles are sacrosanct and it cannot be alienated – Rabuka

People's Alliance confident of winning 28 seats on their own

Freehold titles are sacrosanct and it cannot be alienated – Rabuka

People's Alliance confident of winning 28 seats on their own 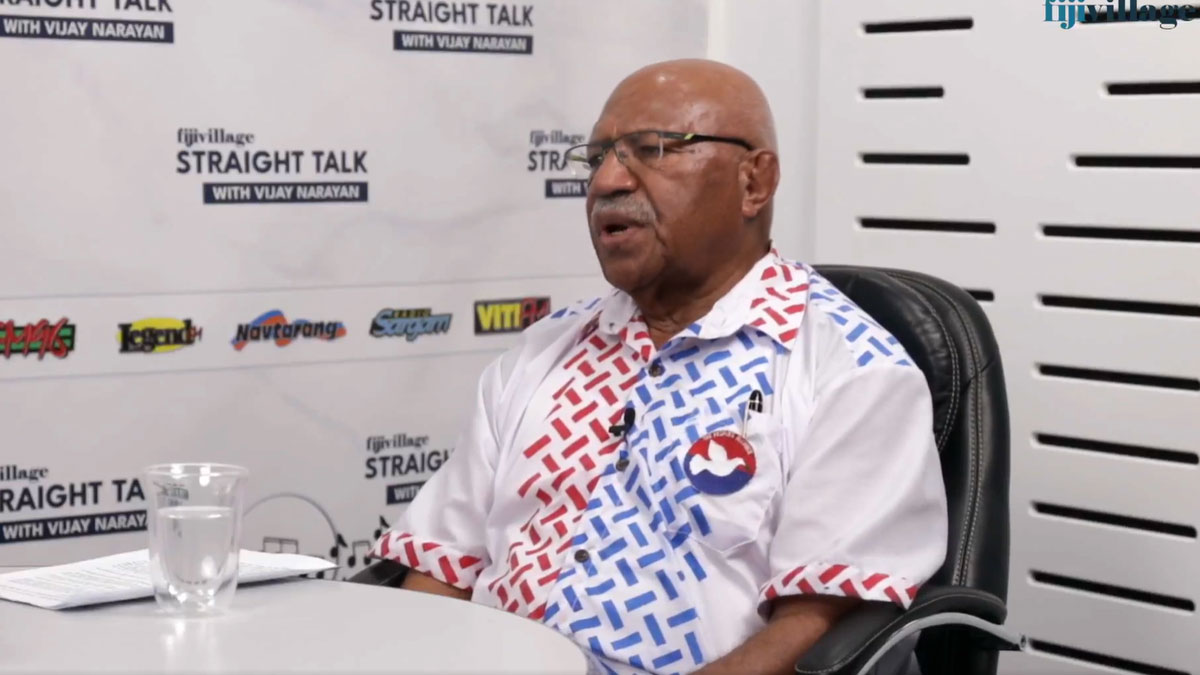 This was highlighted by Rabuka while answering a question on fijivillage Straight Talk With Vijay Narayan on the claim made by FijiFirst during their rally in Nausori saying that opposition parties are going into the iTaukei community and telling them that they will restore the ownership of land that was sold during the colonial times.

Rabuka dismisses the claims and stresses that the People’s Alliance has no such policy.

Rabuka says when the land issue was brought up in Fiji, they lived with a hybrid system of customs and traditions for the native land owners, as well as British common law on the scheduling of land and ownership of land.

He says those that say and those that believe the people who say these things are also very ill-informed.

When asked if he had an issue with Bill 17, which is now an Act, Rabuka says the issue is that no consultation was done with the landowners, and when they come into leadership they will remove this Act.

Rabuka further says they are confident of winning 28 seats on their own.

He says if they make the 28 seats on their own, they will still be working with the National Federation Party.

The former Prime Minister adds they trust him and he trusts them.

He says he wants to assure the nation that People’s Alliance is there for all.

You can watch the full Straight Talk video below.