Fourth cane payment to be made today

NFP and Farmers Union raise concerns regarding the delay in payment

Fourth cane payment to be made today

NFP and Farmers Union raise concerns regarding the delay in payment 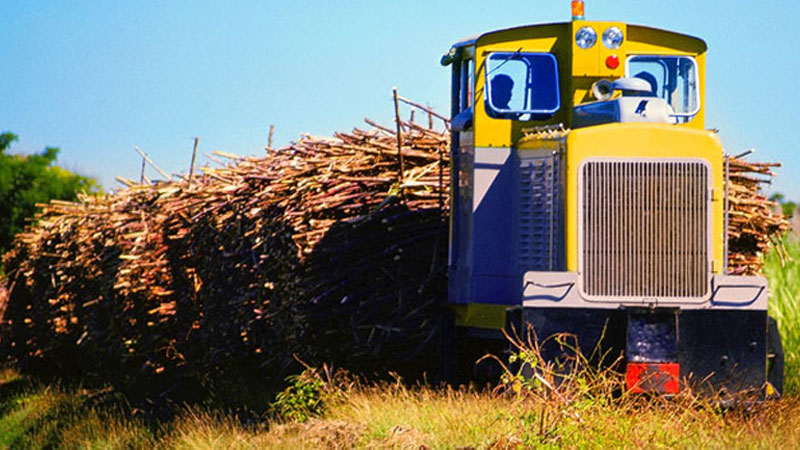 There is good news for farmers as the fourth cane payment of $15.15 will be paid today.

The Registrar of the Sugar Industry Tribunal, Timothy Brown says this will bring the total amount to $77.48 per tonne of cane for the 2021 cane payment.

Meanwhile the National Federation Party and the National Farmers Union had earlier raised concerns regarding the delay in the fourth cane payment.

NFP Leader Professor Biman Prasad had said the delay in finalizing and announcing the fourth cane payment contravened the Master Award and casts doubt on cane growers’ genuine need to receive at least $18 per tonne without any deductions made from the payment to help them prepare for the new harvesting season.

Prasad says the Master Award stipulates that the fourth payment must be announced and paid out on or before May 31st.

He says this delay increases the uncertainty surrounding the future survival of an industry and this is failing to inspire growers to have confidence and grow their crop size.

Prasad says the decision to delay the announcement of the payment until the end only means that the FSC was looking for money to make the payment and one wonders what has happened to growers’ share of 70% proceeds from the sale of sugar until 30th April. On the other hand, National Farmers Union General Secretary Mahendra Chaudhry said growers were angry at the delay in the announcement of the fourth cane payment for the 2021 season.

Chaudhry says farmers need to be paid at least a month before crushing commences to allow them adequate preparation time to engage labour and attend to farm machinery repairs.

He says they are seeking a deferment of these dates to allow cane farmers adequate preparation time following the payment.

The Union is also calling on the government to increase the minimum guaranteed cane price from $85 to $100 per tonne.

Chaudhry says significant on-going increases in the cost of fuel, farm inputs, maintenance of lorries, tractors and machinery necessitate a review of the current guaranteed price.

He says it is also a matter of concern that FSC has not held its Annual General Meeting for the financial year ended 31st May 2021.

Chaudhry adds it is worrying that the 2022 harvest season is going ahead without the operating results of the 2021 season being made known to the people.