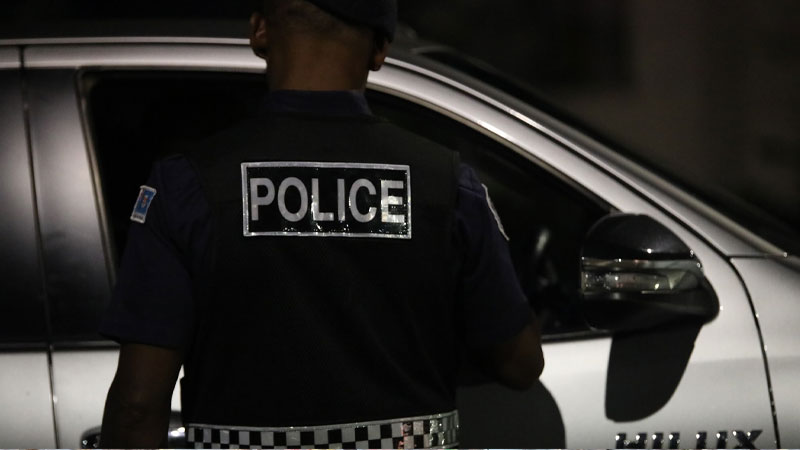 Four juveniles were arrested in the Southern Division in the last 24 hours for breach of curfew.

Police Commissioner Sitiveni Qiliho says of the 18 arrests made, four were juveniles aged 16 and 17 years old.

He says the juveniles were arrested by a team of officers on beat patrol along the road near the Delai Nabuni Settlement in Cunningham.

Qiliho says the Southern Division recorded 15 of the 18 arrests made for breaching the nationwide curfew hours.

The Southern Division includes Samabula, Tamavua, Tacirua, Nabua and Nasinu, and other areas outside of the Suva Central area.

The Western, Eastern, and Northern Divisions all recorded one report of breach of curfew each. 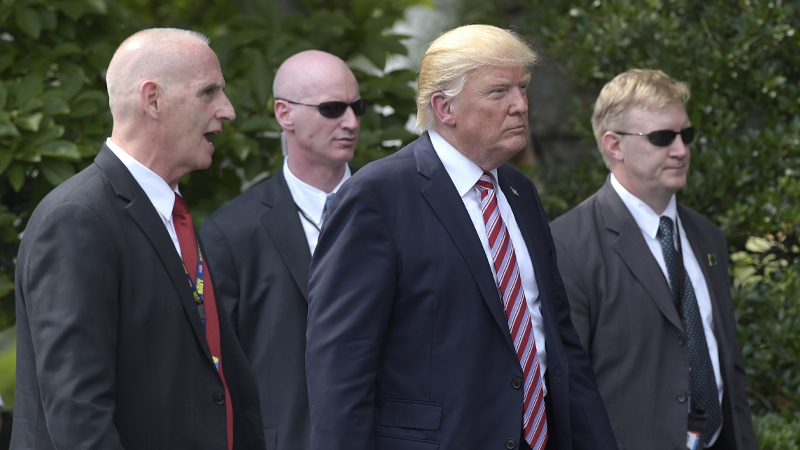 As protesters gathered outside the White House, US President Donald Trump was briefly taken to the underground bunker for a period of time on ... 56 minutes ago