Former Parliament SG tells court that she received a letter from Radrodro about relocating on the 9th of June, 2019

Former Parliament SG tells court that she received a letter from Radrodro about relocating on the 9th of June, 2019 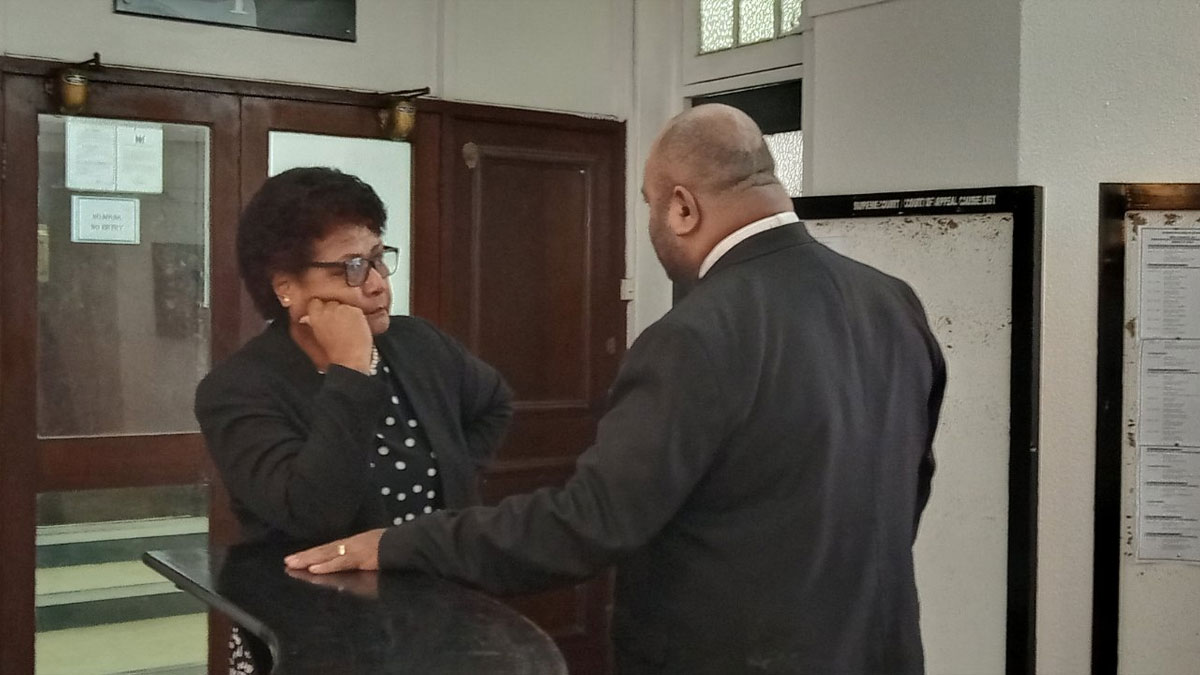 Lawyers in the case of SODELPA MP Salote Radrodro were told by High Court Judge, Justice Dr Thushara Kumarage to discuss the claims calendar provided by the defence lawyer as it is not an official Parliament document that the court can use.

Simione Valenitabua who is representing Radrodro provided a calendar that highlights the claims by his client, however, FICAC Commissioner, Rashmi Aslam objected to it and said that it was made up by Valenitabua and is not an official calendar of activities for Parliament.

While being crossed-examined by Valenitabua, former Parliament Secretary General, Viniana Namosimalua confirmed that she had received a letter from Radrodro on the 9th of June 2019 about relocating to Bua and told the court that the MP complied with all the requirements when making claims.

Aslam objected to the use of the calendar as an official document and stated that Namosimalua cannot remember certain activities that happened because it was four years ago.

The case will continue at 2.30pm today.