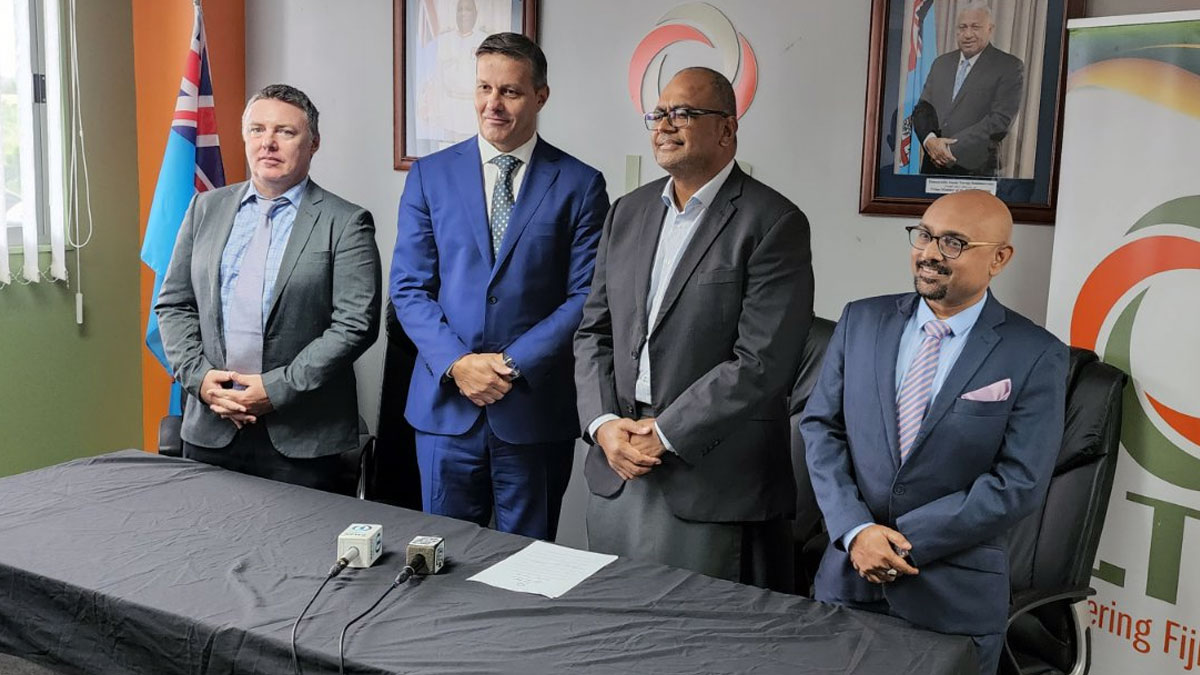 Flagon Bekker has been announced as the new Chief Executive Officer of Land Transport Authority.

He will be starting in the role from today, for a three-year term.

LTA says having worked for more than 20 years across the energy and associated services value chains in 4 global regions including the Middle East and Europe, Bekker’s broad and deep regulatory, technology and reform leadership experience is invaluable at a time when the Transport Sector is moving into an era of technological disruption and business model convergence.

He was the eighth head of the country’s national electricity supplier to resign from the position over the last six years.