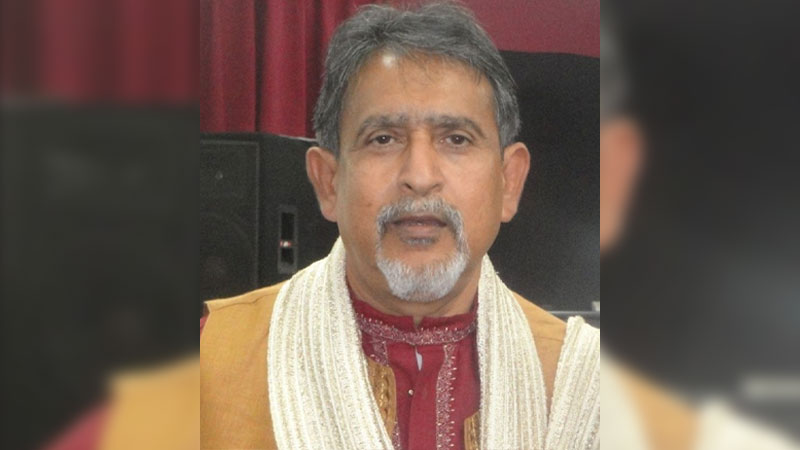 The effectiveness, efficiency and credibility of voter registration in New Zealand by the Fijian Elections Office has been questioned by former Publisher of the Daily Post and a blogger based in Auckland, Thakur Ranjit Singh.

Singh claims the Fiji High Commission in New Zealand and the Supervisor of Elections have failed to ensure Fijians living in New Zealand were properly informed about the registration.

He says voter registration was taking place at Lords Jewellers office from Thursday last week and continued for 3 days in the nearby area but most people, especially Indo-Fijians were kept in the dark about this.

Singh says he got registered on Sunday and only found out about it through public requests on Facebook.

Singh says there was no voter registration in the Western part of Auckland and adds there are a number of Indo-Fijians living in the areas but they were not made aware of it.

He says there are three 24-hour Hindi Radio stations in Auckland and questions why the medium of radio was not used.

Singh says when he enquired about it at the registration centre, an official revealed that the response was bad.

The former Publisher also says that during his presence at Whanau Community centre for an hour, he noticed that 90% of people were of non-Fiji Indian descent.

Singh has called on the Supervisor of Elections to come out clean on this.

We had sent questions to the Supervisor of Elections and the Fijian Elections Office on Sunday and sent a follow up yesterday. They have not responded.

Fijivillage also sent questions to the Permanent Secretary for Foreign Affairs Yogesh Karan who has not responded.