Former Cuvu College student signs with the NZ Warriors till 2022

Former Cuvu College student signs with the NZ Warriors till 2022 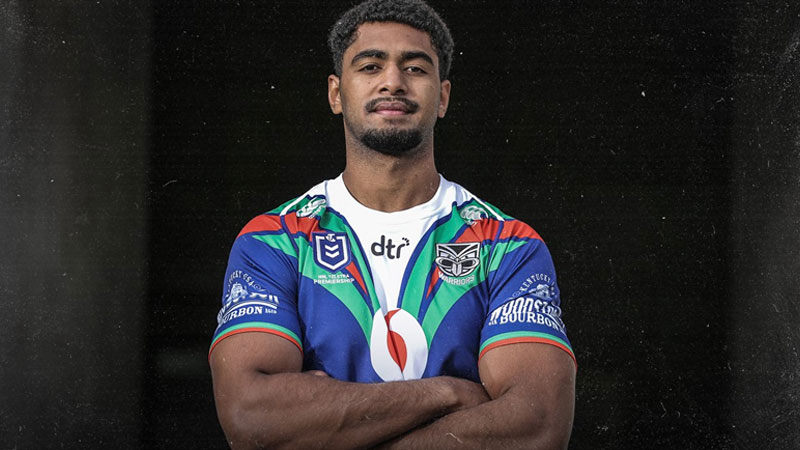 Former Cuvu College student Iliesa Ratuva Junior has signed with the New Zealand Warriors until the end of the 2022 season.

The 21-year-old will return to Auckland after attending King’s College on a rugby scholarship, where he played as a lock or flanker.

Warriors Recruitment Manager Peter O’Sullivan says Ratuva has the ability to make an impact in rugby league and he is one of the best athletes that he has ever come across in footy.

He adds his progress has been hindered by injury but he is now back in training and they expect him to develop into a high-class NRL player with some game time under his belt.

Ratuva was contracted to play for the Victorian Thunderbolts in the Queensland under-20 competition in 2018 where he scored some long-range tries.

His switch to rugby league has immediately resulted in him being groomed as a winger.

Ratuva was also previously part of the Melbourne Storm development side in 2018.