$3.02 billion in foreign reserves as of 31st May and remittances increase to $303.1 million in the year to April

$3.02 billion in foreign reserves as of 31st May and remittances increase to $303.1 million in the year to April 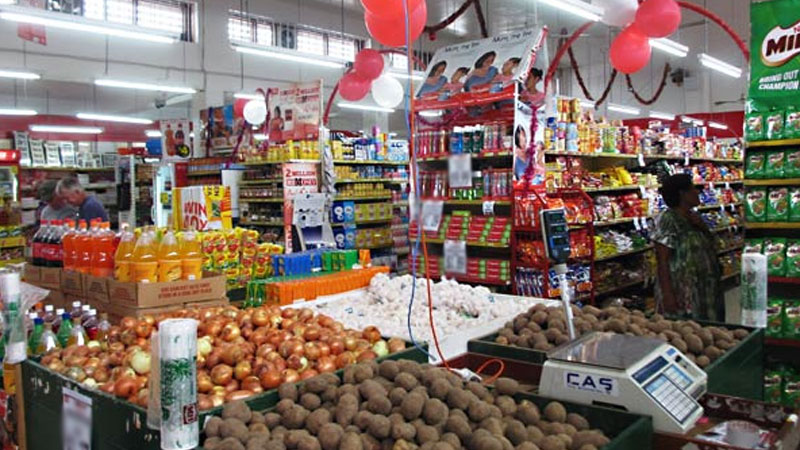 Food prices rose by 6.9 percent in April and annual headline inflation rose to 4.7 percent for the month.

According to the latest Economic Review by the Reserve Bank of Fiji, higher imported food and energy prices continue to keep inflation rates elevated.

The RBF says the core inflation also stood higher at 2.8 percent from 1.8 percent over the year, denoting overall higher prices.

Despite the increase in import payments, underpinned by higher food and energy prices and ramped-up demand, foreign reserves are projected to remain adequate in the near term, supported by higher tourism-related receipts, inward remittances and Government external loans drawdowns.

Foreign reserves stood at $3.02 billion as of 31st May, equivalent to 8.4 months of retained imports of goods and services.

In the year to April, inward personal remittances increased by 10.1 percent to $303.1 million. This is the money sent by families and friends to Fijians living here.

The RBF says looking ahead, an increase in demand for Fijian workers under the various labour market schemes will likely keep inward remittances sustained in the medium term.