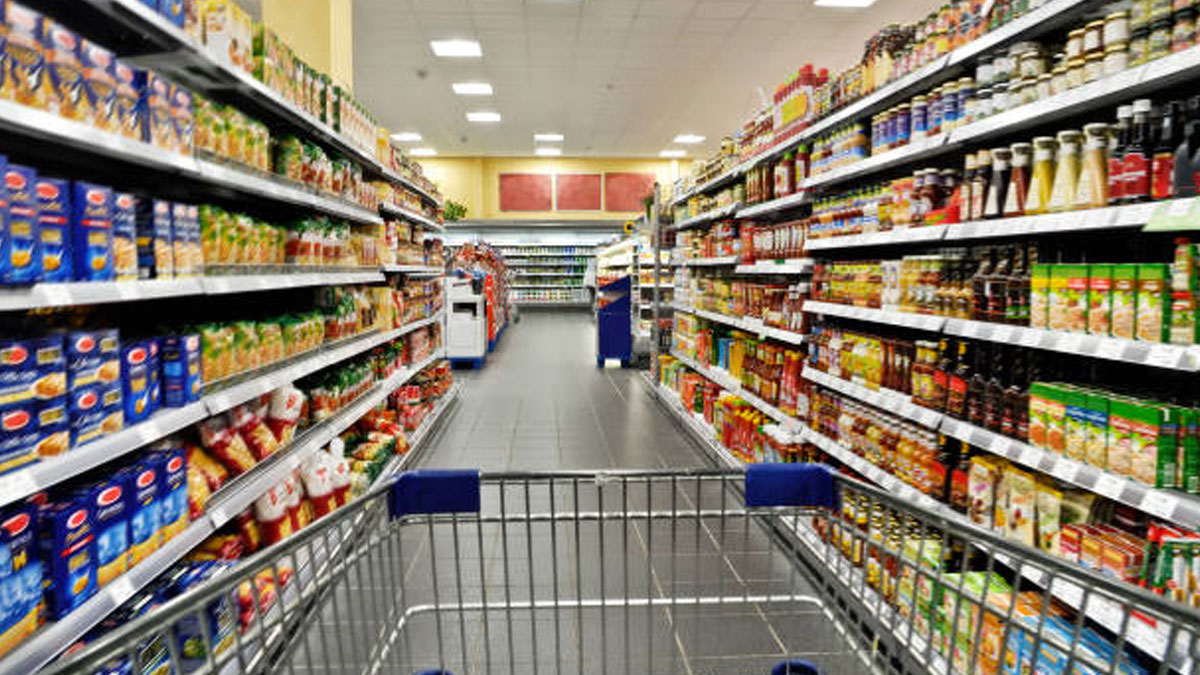 The Fijian Competition and Consumer Commission says there is better news on the horizon for Fiji and the world as the United Nations Food Price Index for last month shows that food prices are dropping due to measures taken by other nations and market forces adjusting.

The FCCC says they have started seeing reductions now with milk powder and a 3rd quarter analysis shows that with current trends holding, a reduction in the price for flour, biscuits and bread will be reflected by the end of this month, to be made effective in October 2022.

It says prudent and well-thought out policies by the Government, such as the removal of VAT off essential items and the recent $180 Inflation Mitigation Assistance provided to Fijians who may be at a financial disadvantage, namely pensioners, After Care Recipients, and students, is assisting people affected by inflation.

In a statement, FCCC says it has continued its work of protecting Fijian consumer rights and ensuring a fair market for both consumers and traders alike.

This includes price control of those goods and items that are deemed an essential part of the average Fijian household, such as staple food items, cooking gas and fuel and making sure that traders are in compliance with the FCCC Act 2010.

The Commission says in addition to the regular inspections and enforcement activities, FCCC has also been empowered to enforce the recent initiatives - which they have done through regular nationwide inspections, ensuring that everyday Fijians benefit from the initiatives.

It says these policies have had to be carefully considered, so no one is treated unfairly, and is the reason why Fiji has managed to steer a steady ship through the current troubled waters.

The FCCC says at the same time, the need for prudence remains, as the threat is not yet over, as can be seen in the procurement for oil and margarine still reflecting a rise in price.

It says the economy, which had already been weakened by the COVID-19 pandemic, was further impacted by the Russia-Ukraine war.

Essential goods, especially those derived from wheat, such as flour, bread and breakfast crackers, were particularly impacted, as Russia and Ukraine jointly account for nearly a third of global wheat supplies.

Russia is also a major supplier of crude oil, and fuel and LPG prices sharply rose as a result.

This caused a domino effect of inflation for all goods and services due to the transportation sector’s reliance on these energy resources.

However, the FCCC says despite these dire circumstances, the impact on Fiji has been relatively low.

According to a report on food security by the World Bank, food price inflation has ranged from 5 to 30 percent in most nations recently.

It says compare this to Fiji for the month of June - a month when other nations were severely impacted - with an inflation rate of 3.3 per cent. The FCCC says this is especially remarkable, when you take into account how neighboring countries like New Zealand and Australia experienced an inflation rate of 6.8 percent and 5.9 percent for the same month, respectively.