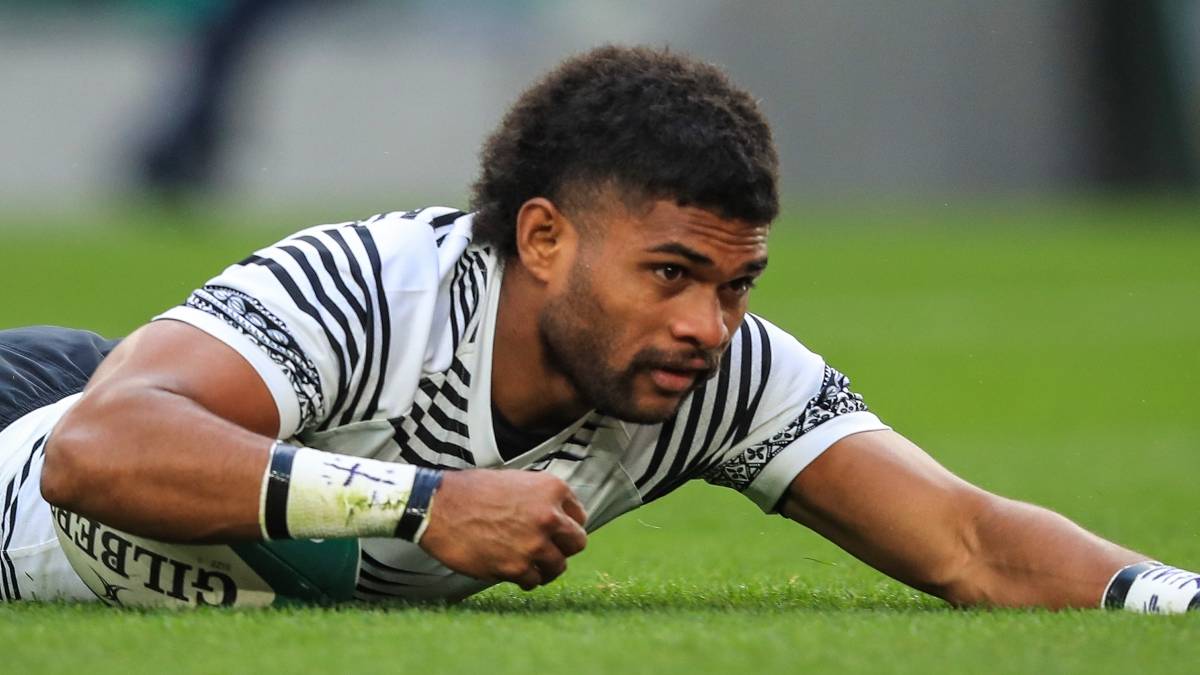 As the Flying Fijians prepare to take on the French Barbarians tomorrow morning, head coach Vern Cotter says they are making sure to get the content right this time around and address certain key areas, especially the factors leading to cards.

Cotter says he hopes to see improvement in the game with better results.

The coach says they have teams that play a close brand of rugby against Fiji such as double pushing scrums and drive lineouts a lot to provoke errors in Fiji’s game so they are working hard technically and tactically.

He says psychologically, they have to make shifts and adjustments in how they approach the game around discipline in tackle areas.

He further says the Flying Fijians expect nothing less than a tough battle against the French Barbarians which consists of French Under-20 and senior players.

Cotter says just like any other French team, they will be very strong and aggressive in the set pieces.

He adds they know what they are in for and are preparing for a tough game but with dry track and ability to perhaps move the ball and attack, they will be displaying a much better game.

The Flying Fijians take on French Barbarians at 2am tomorrow.