Flying Fijians coach keeping an eye out for local players

Flying Fijians coach keeping an eye out for local players 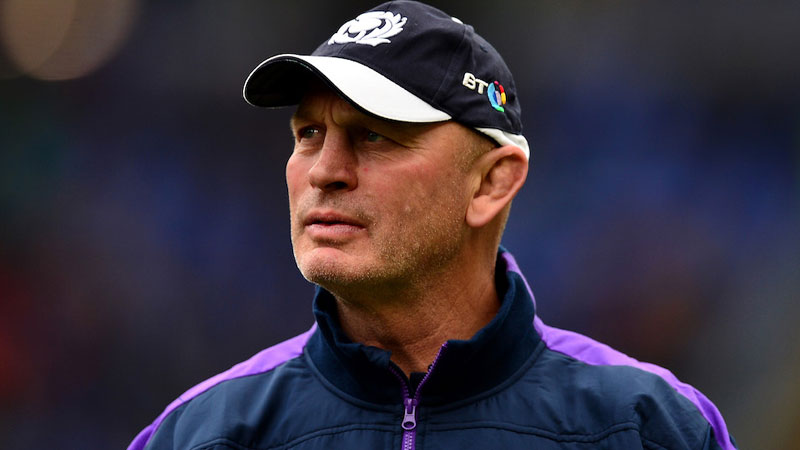 Flying Fijians coach Vern Cotter and his team have been monitoring the performance of all players including those playing in the Skipper Cup competition and they will soon announce an extended squad.

Cotter who is still in New Zealand is working with the FRU General Manager High-Performance Simon Raiwalui to format a program for Fiji’s domestic rugby players.

He says he watched the Nadroga versus Namosi game last weekend and thoroughly enjoyed it, especially the enthusiasm of the players.

Cotter says selected players will then need to go through further processing.

He says the first will be the physical requirement needed.

Cotter says international rugby is a step up and they need to have hard-working players that are physically prepared to challenge teams such as England and Wales.

He also says there is now an opportunity for local players who meet the standard requirements.

Cotter says these local players will also have a chance to feature for the Flying Fijians in the Pacific Nations Cup, which could be held anytime soon.

He says at the moment Japan, Samoa, and Tonga are yet to confirm if they will commit to the Pacific Nations Cup.

Cotter says this would be a good opportunity to showcase local talent in that competition before they select the team for the Europe tour.

The Skipper Cup and Farebrother Sullivan Trophy Challenge between Namosi and Naitasiri will be held at Thompson Park at 3.30pm tomorrow.

Lautoka will take on Yasawa at 5pm today at Prince Charles Park.