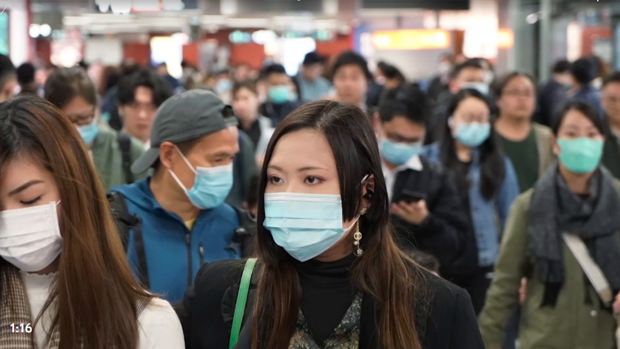 Officials with the U.S. Centers for Disease Control and Prevention confirmed the nation’s first Coronavirus case of unknown origin Wednesday in Northern California in the latest sign of the virus’ rapid spread.

CDC spokesman Scott Pauley confirmed with The Sacramento Bee just before 12PM today that is a confirmed case.

It was immediately unknown where in Northern California the case was discovered, but officials have begun to trace the person’s contacts as they sleuth out where and how the person may have become infected and whether others have been exposed, The Washington Post reports.

The Post originally reported the story, citing a person briefed on the case. President Donald Trump was briefing reporters at the White House on the federal response to the outbreak, now feared to become a pandemic.