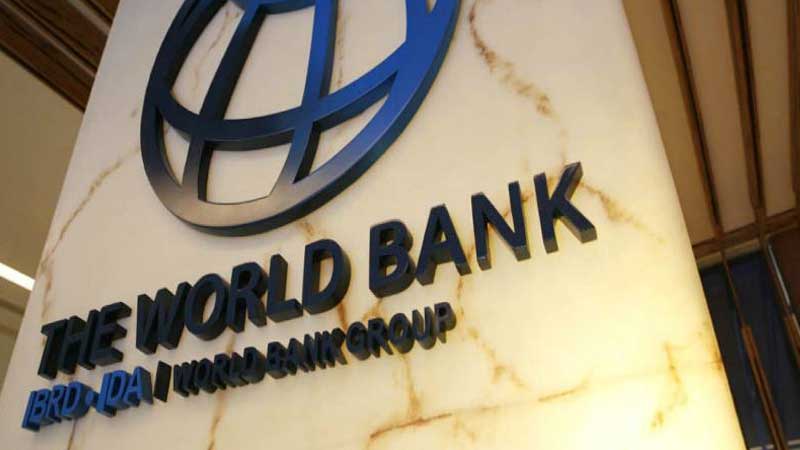 This change affects consumption-based poverty estimates based on the Household Income and Expenditure Survey.

The World Bank says the household consumption estimates in Fiji’s 2019-2020 Household Income and Expenditure Survey have been updated to account for revised estimates on spending on non-food items such as utilities, communications, domestic services and education.

It says the discrepancy in the coding was identified by the World Bank’s Poverty and Equity Global Practice Team during a cross-check review exercise to ensure Fiji’s Survey remains in-line with international practices.

The World Bank regrets that this error was not identified earlier.