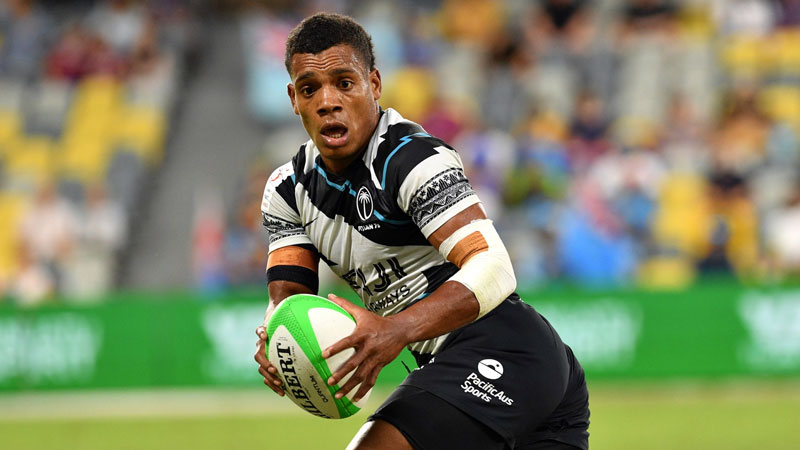 Defence remains the cornerstone for the Fiji Airways Men’s 7s team as they have conceded only one try in their two pool matches of the Toulouse 7s.

Fiji has qualified to the cup quarters after beating Wales 19-0 and overcoming Kenya 29-5.

Our top rugby commentator Antonio Rahiman says our opponents looked frustrated as Fiji did not allow them to enter their 22 on many occasions.

He adds Fiji could have easily avoided some silly mistakes against Wales.

Fiji will take on France at 12.34am tomorrow in their final pool game.

The men’s quarterfinals will start at 4.04am tomorrow, the semifinals will begin at 12.14am Monday and the final will be played at 4.26am Monday.