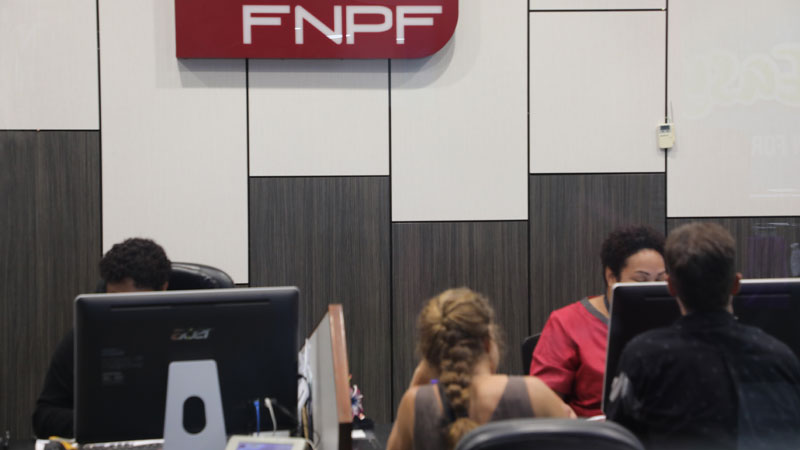 Fijians who work in the informal sector and who do not qualify under any FNPF assistance schemes and are not employed will be able to receive a payment of $50.

This has been confirmed by Prime Minister, Voreqe Bainimarama.

He says under the previous payment scheme through the money wallets of Vodafone M-PAiSA and Digicel MyCash, it was only restricted to households in the containment zones but under this new scheme all individuals above the age of 18 in Viti Levu will qualify.

Bainimarama says further information on this scheme will be detailed by Tuesday.

He says they expect this initiative to directly cost government $10 million, targeting about 200,000 Fijians.

Those who qualified for the one-off $220 payment because they were in a lock down area will now be able to access two additional payments of $220, in other words, $440 from their FNPF accounts.

Bainimarama says government will top-up the balance for those with insufficient funds and says they expect there will also be some new applicants in this category.

He says this will cost government about $4 million and FNPF will release about $9 million.

The Prime Minister has also confirmed that the government will extend the Phase 2 and Phase 3 of the FNPF benefits which began in June last year for another month or equivalent to 2 fortnight payments.

He says this will directly cost government directly about $21 million and FNPF will release $6 million dollars.

The above collaboration in these schemes between FNPF and government will benefit over 60,000 Fijians.

He says they have already stated that they have directly sent $200 million dollars in unemployment benefits, cash benefits and micro, small and medium assistance since last year April.

Bainimarama says last year some had said that they needed to give more than what they did but they did not look beyond the first few months.

He says their argument has been that they, like all other governments in the world, did not know how long this pandemic would stay around for and affect the economies and livelihoods.

The Prime Minister says they always need to look beyond their noses and they need sustainability.

He adds as a result of the prudent management of their finances, they have the capacity to continue to provide those benefits and expand it to those who now need further assistance.

Tower Insurance plans to create 100 new jobs in Fiji in their 2023 Financial Year. This was stated by Tower CEO Blair Turnbull, who says they now ... 6 hours ago