Fijians should not make any further contributions to PCN - Govt

Fijians should not make any further contributions to PCN - Govt 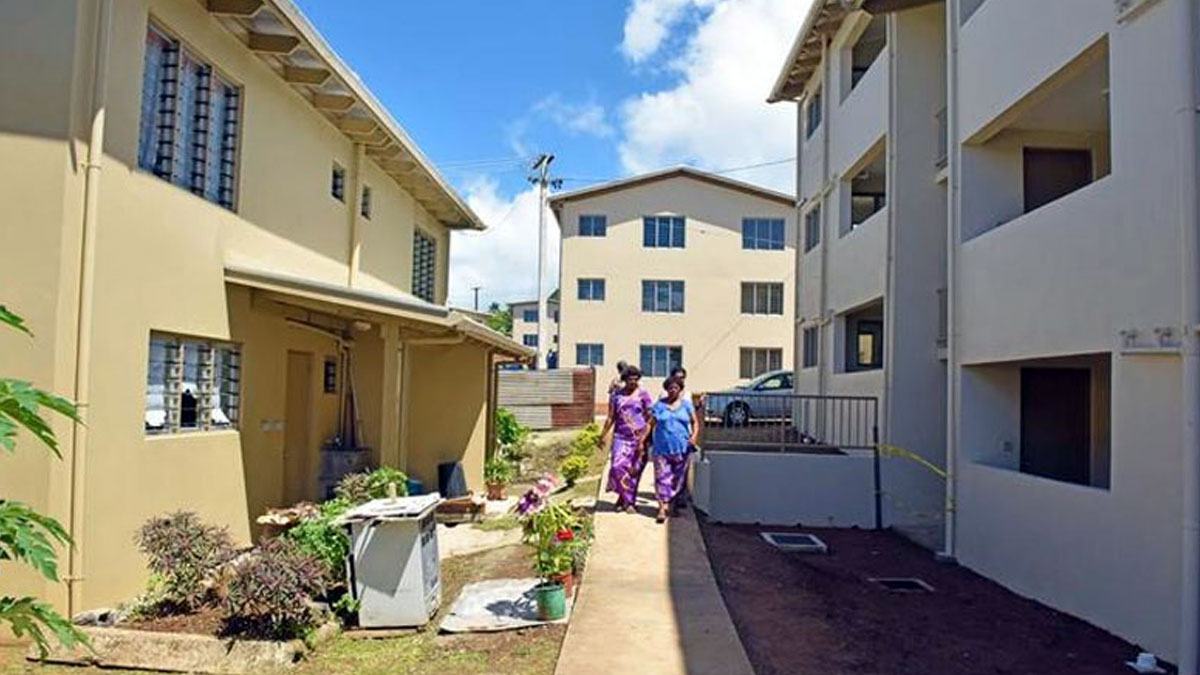 The Ministry of Housing and Community Development says PCN is not a registered charitable trust and Fijians should not make any further contributions to PCN.

According to a government statement, the PCN entered into a grant agreement with the Government in 2014 to undertake the Lagilagi Housing Project at Jittu Estate. More than 600 Fijians, including those who did not reside in Jittu Estate, contributed deposits totaling more than $3.5 million to PCN in the pursuit of a housing unit under the Lagilagi Project which was not delivered as promised.

The government has allocated $2.27 million in the 2021/2022 National Revised Budget for the refund scheme which is currently managed by the Ministry of Housing and Community Development.

As of 30th June, a total of 238 applications have been approved to a total value of $1.7 million.

The Ministry says it is prioritising the payments to those applicants who have submitted their housing agreements with the other required documents.

It says 346 out of the total of 633 applicants have provided these agreements. To date 3 applications have been declined and the Ministry is awaiting additional information from 67 applicants to process their applications.

Olivia Newton-John, the Australian singer whose voice and wholesome beauty made her one of the biggest pop stars of the '70s and charmed generations ... 21 minutes ago