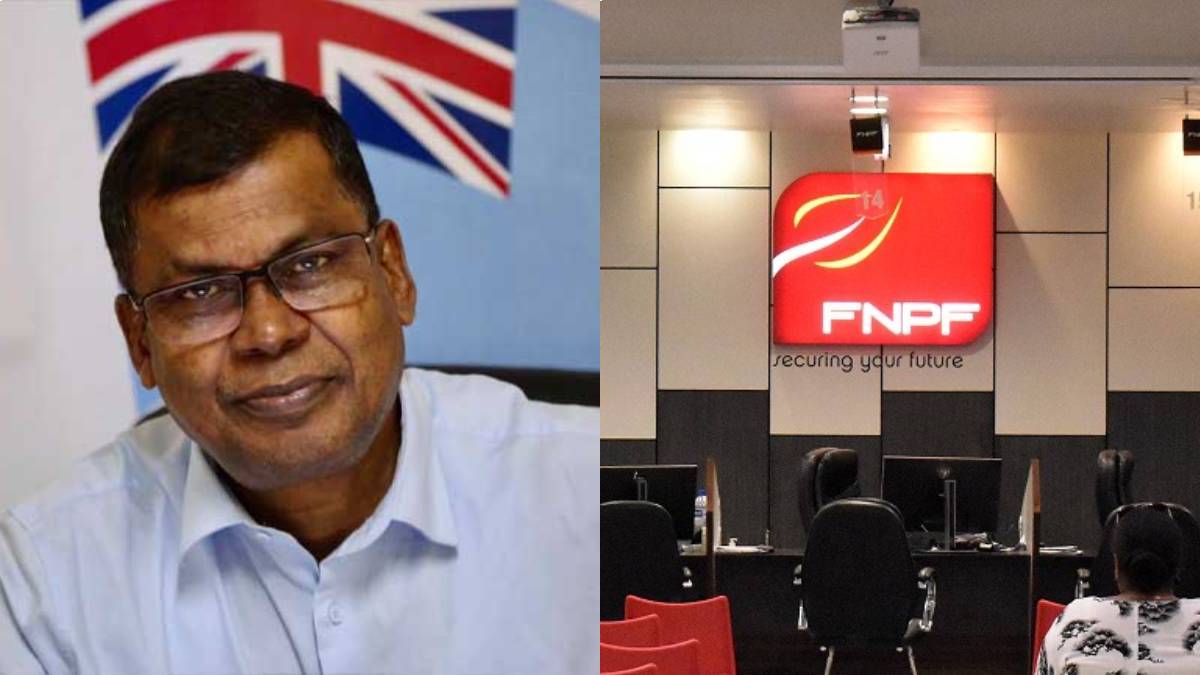 Fijian workers do not have any say whatsoever on where their funds are invested and the governance of the Fiji National Provident Fund continues to be authoritarian with exclusive government control of a fund owned 100% by the workers.

National Federation Party Leader Professor Biman Prasad highlighted this while responding to the FNPF CEO’s statement where he says they do not have to disclose to stakeholders and members of their intentions because of the non-disclosure agreement.

This follows questions raised as to why FNPF did not inform its members of its intention to purchase 30.02% shares in Fiji Airways, which was first announced by the airline’s CEO and then by the Economy Minister Aiyaz Sayed-Khaiyum.

Prasad asks who is the non-disclosure agreement with.

He says commercial deals must be done in confidence when there is competition for an opportunity or other reasons for commercial sensitivity and private companies, using their own money, owe no duty of disclosure to anyone else.

Prasad says however, this is completely different as the pension fund is owned by tens of thousands of Fijian workers and they deserve to know how their money is being spent.

He further says nobody else is competing to buy shares in the struggling airline.

He says this excuse is flimsy, lame and clearly an attempt to evade transparency and accountability.

The Party Leader says until 25th November 2011, the workers of Fiji had a say in how their funds were used through representation on the FNPF Board but this changed when a Decree was promulgated changing the governance of FNPF, making the Fund 100% owned by workers, to be 100% controlled by Government.

He says the workers have zero influence or control of their own hard-earned savings.

Prasad also says the members had to dig into their retirement savings because government could not fulfill its role of social obligation to the people.

He says this should concern anyone, let alone the Board of a Fund with the core objective of providing social security.

He says they do not expect a Board appointed by a heartless government to do anything about this.

FNPF and the Minister for Economy, Aiyaz Sayed-Khaiyum are yet to respond.