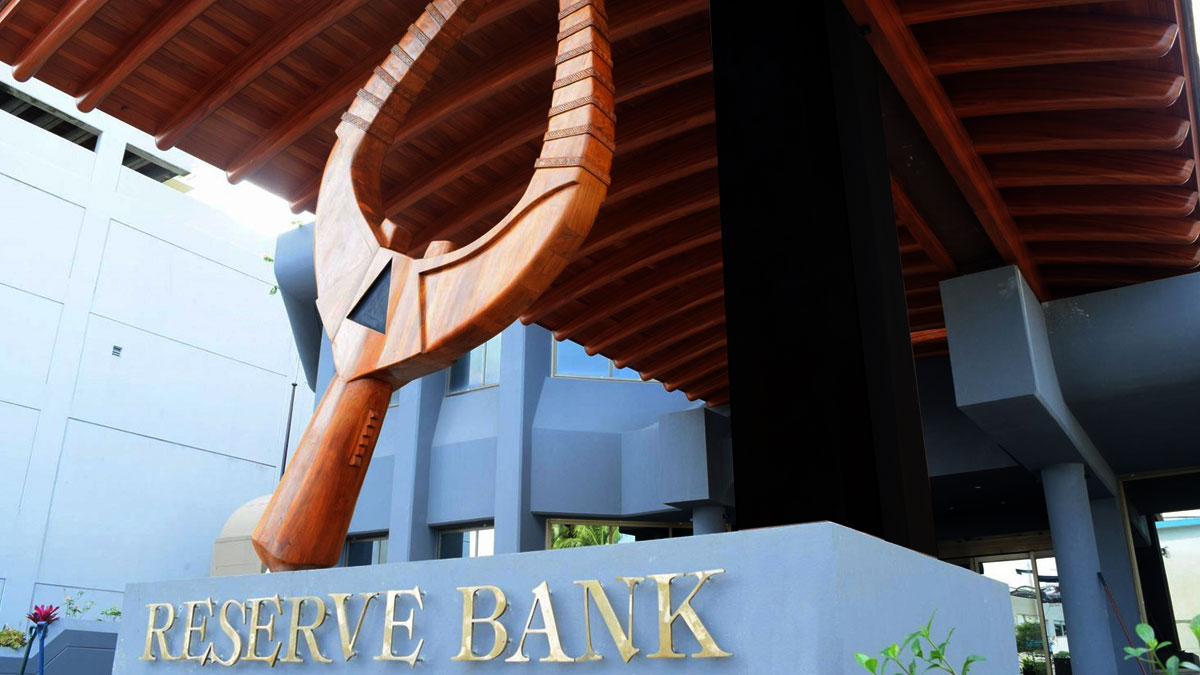 The Fijian economy continues to strengthen, attributable to the positive stimulus generated by the ongoing robust recovery of the tourism industry.

Hotels occupancy rates in August were again higher than the comparable period in 2019 and generated more average revenue per available room.

The RBF Board says increased flight connectivity and forward bookings for the coming months also reflect the positive outlook for the tourism industry.

The demand for labour is strengthening as job vacancies advertised in the year to August rose by an annual 212.4 percent compared to a decline of 57.1 percent in the same period a year ago.

Growth in Pay As You Earn tax collections in the same period, which is an increase by 15.7 percent, also portrays an improvement in formal sector employment.

The RBF Board says the pick-up in tourism and service-related industries employment, fiscal support through the inflation mitigation assistance and strong inflow of personal remittances are expected to support consumption and broader economic activity this year.

It also says while indicators of investment have noted better outcomes over recent months, the activity could be impeded by higher prices of building materials emanating from global inflation and supply constraints, as well as recuperating financial positions of businesses.

Financial conditions remain accommodative and supportive of the recovery.

Private sector credit continued to expand, growing by an annual 4.6 percent in August 2022.

New lending by commercial banks totalled $2.3 billion in the first eight months of the year, led by increased lending to the wholesale, retail, hotel and restaurants; transport and storage and real estate sectors; and private individuals.

The Governor and Chairman of the Board, Ariff Ali states that while risks to monetary policy objectives remain from elevated global prices and tighter financial conditions in major trading partner economies, the domestic growth outlook for 2022 is expected to be better than the 12.4 percent projected earlier based on data from both real and the banking sector, as well as forward bookings for flights and hotel rooms.

Against this backdrop, the RBF Board views the current accommodative monetary policy stance as appropriate to provide traction to Fiji’s post-pandemic recovery.

It has agreed to maintain the Overnight Policy Rate at 0.25 percent.

The Bank will continue to closely monitor developments affecting the monetary policy objectives and align policies where appropriate. 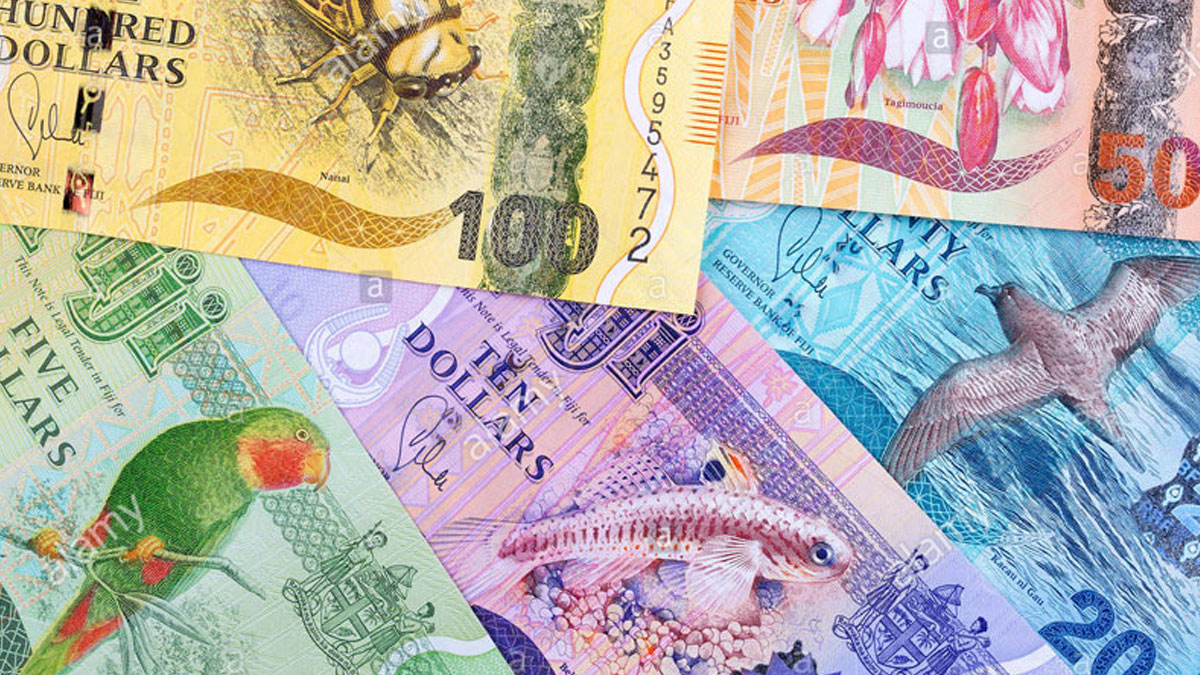 Higher food and fuel prices have pushed the annual headline inflation rate in Fiji for August to 5.9 percent, and imported inflation surged to 15.4 percent.

The Reserve Bank of Fiji Board says Fiji’s current inflation trajectory depends on the evolving geopolitical situation and its impact on global commodities, supply chains, freight and other input costs.

It also says despite the current gain in consumer prices, inflationary pressures are expected to ease as global crude oil prices are slowly retreating and have fallen below US$100 per barrel since August.

Oil prices dipped by 5 percent today with the U.S. benchmark slumping to the lowest level since January, on the back of heightened concerns about slowing economic growth and recessions looming.

The RBF Board says considering these factors, the RBF’s headline inflation forecast for the end of 2022 is at 5 percent, with expectations of a gradual moderation to around 3 percent at the end of next year, as supply-side inflationary pressures subside and the decline in international prices pass-through to domestic prices.

Nonetheless, the inflation outlook is subject to upside risks dependent on developments and volatilities in both the international and domestic economy.

The RBF says foreign reserves remain at a level sufficient to provide short and medium-term buffer against any adverse external pressures.

As of 22nd September, foreign reserves stood at $3.595 billion, adequate to cover 8.4 months of retained imports.