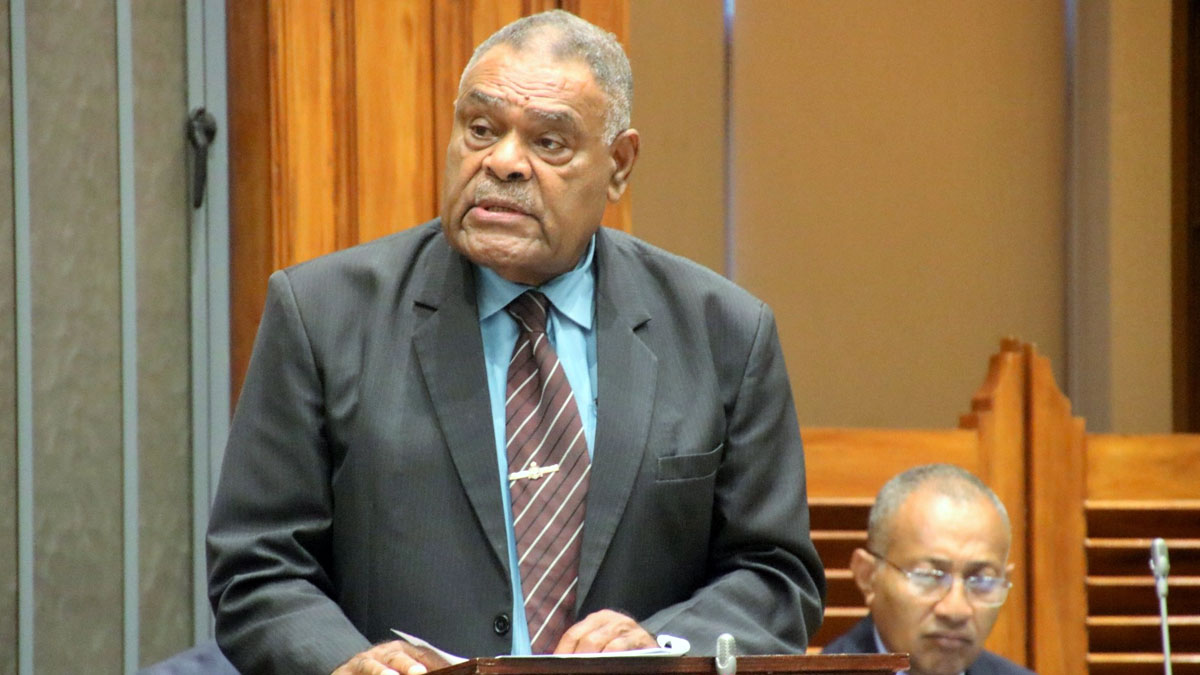 While opposing the 2022/2023 National Budget, Leawere says in the last one and a half decades of the Bainimarama interim and elected government, Fiji has sky rocketed with a public debt burden, the highest unemployment rate in the history, unprecedented cost of living, worst health care and medical services, poor public infrastructure and poorest index on human development.

Leawere says teachers are passionate about their work, they don’t drink grog all night and sleep the next day, which is an insult to hard working teachers.

He requests to show teachers a bit of sense and give them a pay rise, which is long overdue.

While responding to Leawere, Minister for Education, Premila Kumar says everyone knows not all teachers drink grog and it is not a concern if they choose to drink grog after school.

Kumar says the only concern is when a teacher, after drinking grog, doesn’t turn up to school or while on duty, disappear to their quarters for a nap.

She says the topic was discussed at length at the Fiji Principals Association meeting, where principals were told to be more vigilant with the teachers as complaints were received from parents and school management committee members.