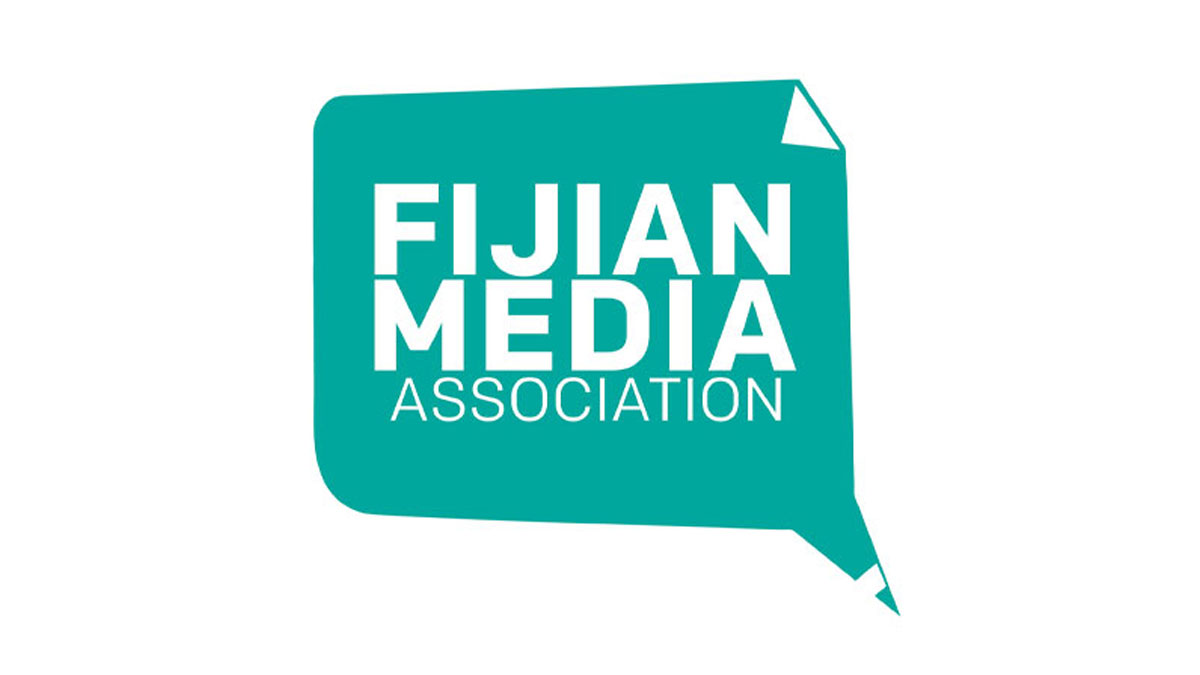 The Fijian Media Association has expressed concern about the amendments to media laws that were passed in Parliament last week, and calls on Government to have dialogue with the Fijian media about the concerns they have about the new legislation.

The Association is concerned about the ambiguity in the new amendment - and the potential for undue interference into the integrity and independence of the Fijian media.

The Fijian Media Association says while the Government states that the new law is meant to stop media organisations from circumventing current media laws by engaging a foreigner or foreign company to run its operations and make decisions - the amendment does not specifically mention foreigners.

The Fijian media say there is no specific mention that this refers to an agreement with a foreigner or foreign company.

The amendment further states that this includes anyone involved in the management, decision making, control of or any other governing function in relation to the day-to-day operations, finances, staffing or production of, or publication by, the media organisation.

The Fijian Media Association believes the amendments give too much broad power to Media Industry Development Authority (MIDA) that could be abused in the future to the detriment of the industry.

The Association is also calling on Government and the Opposition to respond to all media emails and calls from all media organisations and not pick and choose which media they respond to.

It says that FMA members have an immense number of emails and queries on key national issues that have been sent to Government and Opposition members that remain unanswered.

The Media Association reiterates that respecting media freedom should also mean responding to media organisations they do not like or do not agree with.