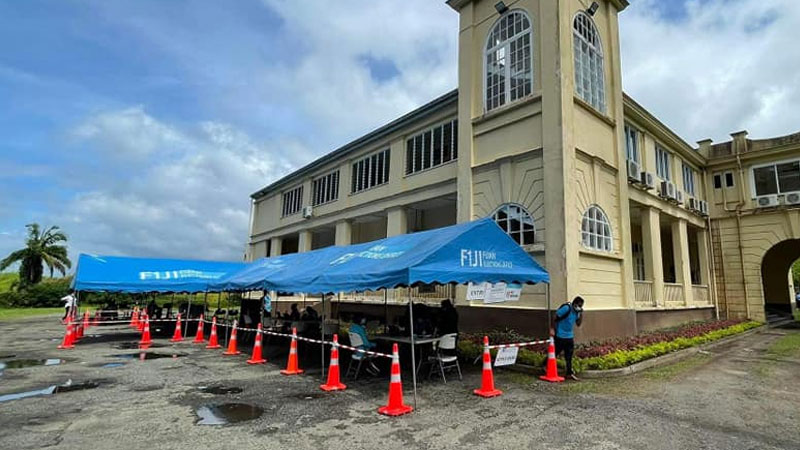 The Fijian Elections Office is currently conducting the second phase of their recruitment drive in Suva, Lautoka and Labasa.

Walk-ins will not be accepted so people who are interested will need to book their slots and those who are without a booking will not be allowed to enter the venue.

Supervisor of Elections Mohammed Saneem says the bookings are looking really good with 1,094 slots already booked in the Central Division, 629 slots in the Western division and 208 in the Northern Division.

Saneem says the drive will continue until next month and those who are currently in isolation will have time to apply later.

He says people who had worked for the Elections Office in 2018 will be called up for training first.

Saneem says he has also noticed that some people are getting aggressive on their Facebook page and are saying that there is favoritism.

He says they have to recruit 15,000 people and applicants will deal with it on their turn.

Saneem is pleading with the applications to be patient.