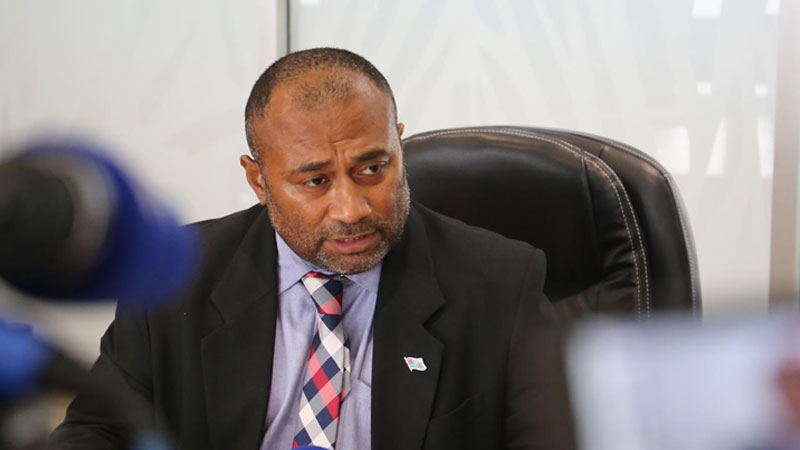 There have been two suspected unfortunate Leptospirosis deaths in the Western Division this month.

Minister for Health Dr Ifereimi Waqainabete says by the end of last year, Fiji had 3 to 4 cases of Leptospirosis and the number is not as significant as before.

Waqainabete says there have been 13 cases of Typhoid reported in the North while Dengue Fever cases in the Central and Western divisions have reduced significantly.

The Minister adds they are working closely with the people and we need to be strong in our health promotion activities to reduce the number to zero.

Minister for Economy, Aiyaz Sayed-Khaiyum says calling People’s Alliance “Paap” or “Paapi” is a play of words just like calling someone from... 47 minutes ago
LATEST NEWS

Minister for Economy, Aiyaz Sayed-Khaiyum has confirmed the Ministry of Education is working on some capacity building in terms of technical and ... 57 minutes ago