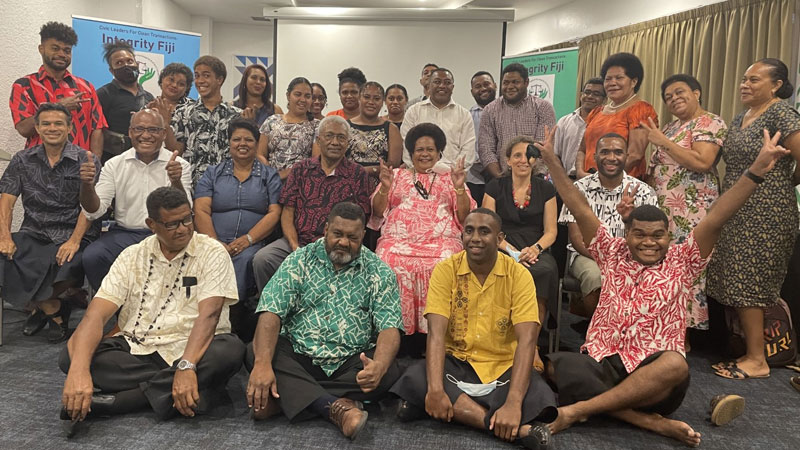 Fiji has been ranked 45th out of 180 countries by Transparency International’s 2021 Global Corruption Perceptions Index while New Zealand has been ranked 1st in the CPI and Australia is ranked 18th.

Some of the types of corruption being measured in the CPI include bribery, diversion of public funds, officials using their public office for private gain, ability of the Government to contain corruption in the public sector and nepotistic appointments in the civil service.

Integrity Fiji Project Assistant Shalom Tehilatti says they may not agree with some of the ways things are run in Fiji but they have to give credit where its due.

Tehilatti says New Zealand Ministry of Foreign Affairs and Trade noted that Fiji is a country where its anti-corruption agency actually works.

She adds as the hub and the largest economy in the South Pacific, Fiji should aspire to emulate Australia and New Zealand.