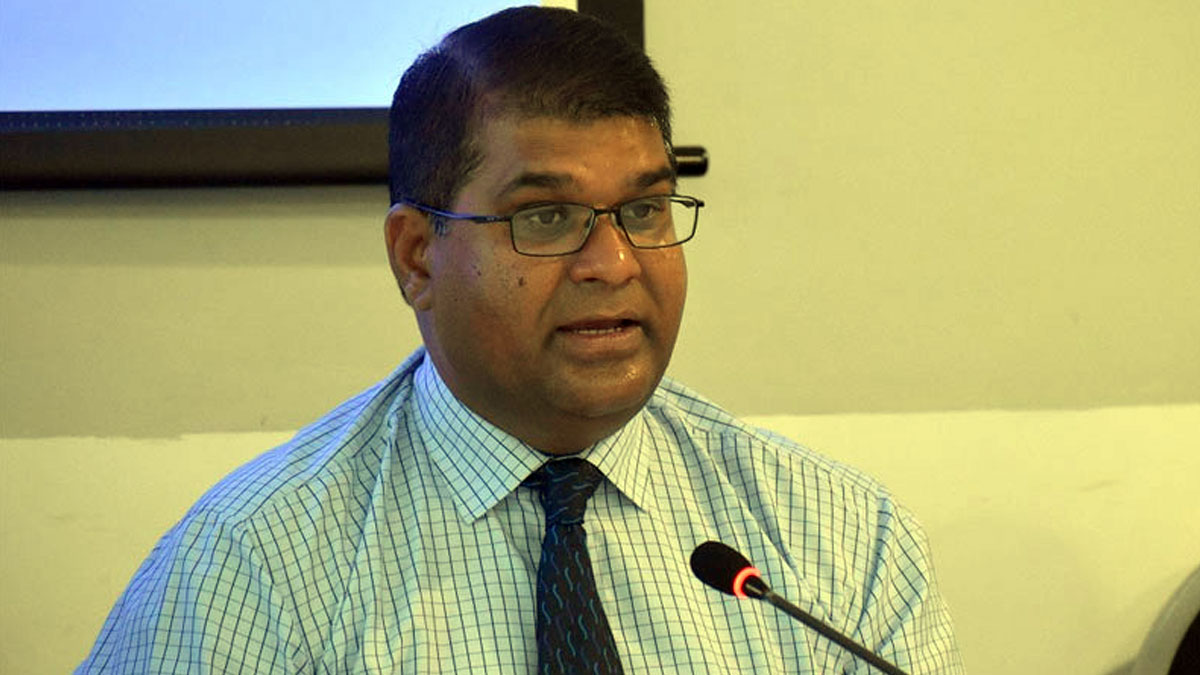 Reserve Bank of Fiji Governor and Chairman of the Macroeconomic Committee, Ariff Ali

The feedback from the tourism industry reveals that hotel occupancy rates and revenue per available room are increasing rapidly, with some hotels performing better than the comparable period in 2019.

The Reserve Bank of Fiji Governor and Chairman of the Macroeconomic Committee, Ariff Ali says the impressive recovery in the tourism industry has boosted economic sentiments and has subsequently spilled over to aggregate demand.

Fiji’s economic recovery is fuelled primarily by the resumption of international tourism and the significant easing of pandemic-related restrictions.

In the year to May, tourist arrivals totalled 143,399 visitors, equivalent to 44.6 percent of the arrivals recorded in the same period in 2019.

For the month of May, the number of arrivals was close to two-thirds of that recorded in May 2019.

Arrivals from Australia, New Zealand, and the United States dominate the tourism market, accounting for 91.7 percent of visitors in the first five months of the year.

The RBF Governor says Fiji is amongst the most preferred destination for Australia and New Zealand tourists since they opened their borders for outbound travel.

Given the favourable performance in tourism thus far, visitor arrivals are now forecast to reach 55 percent of the 2019 level (491,914) this year, from the 50 percent projected earlier and recover fully by 2024.

Partial consumption indicators such as VAT, consumption lending, and Pay As You Earn collections, along with inward personal remittances and total vehicle registrations, have noted annual gains so far this year.

Higher lending to the real estate and the building and construction sectors point to some pickup in investment spending moving forward.

Ali says the improvement in demand is corroborated by the upswing in labour demand as the number of advertised jobs increased substantially in the first five months of 2022.

The number of formal sector employees in the accommodation, transport and construction sectors has also recovered strongly after the extensive decline over the last two years.

The RBF Governor says the Government’s tax revenue has also picked up, increasing by an annual 22.8 percent in the year to May.

He says the financial sector is also supportive of the economic recovery as private sector credit grew annually by 2.6 percent in May, driven by $1.3 billion in new lending disbursed by commercial banks.