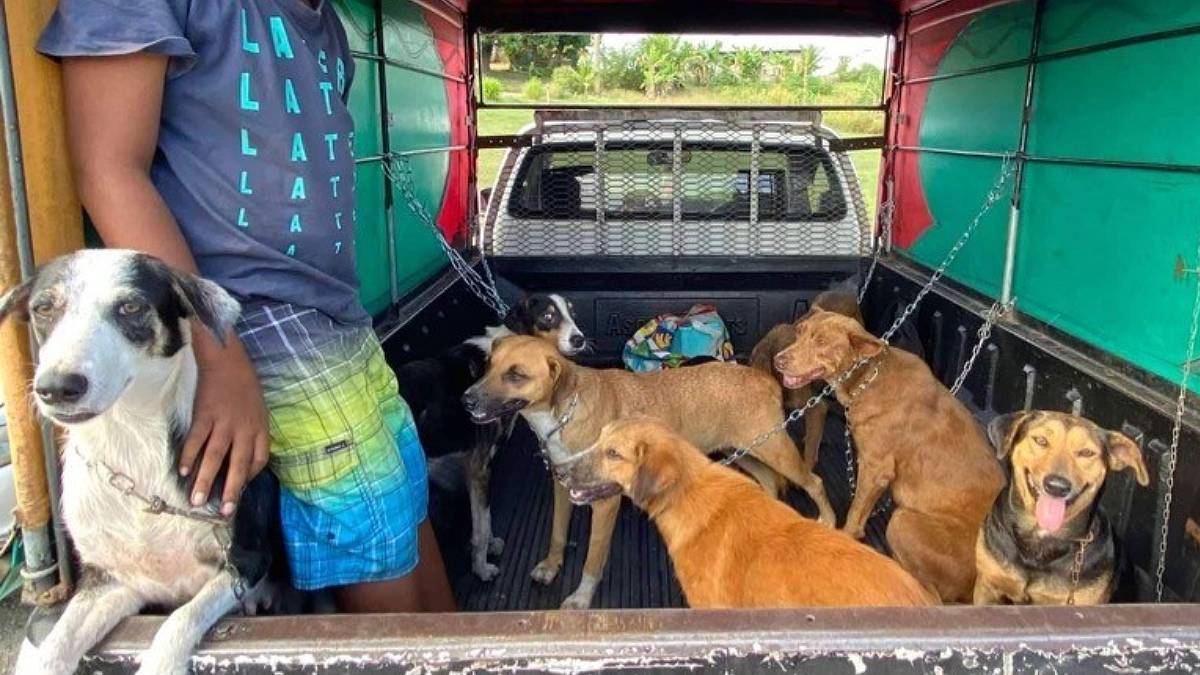 The Greater Good Foundation says Fiji now has an exploding street dog crisis, and the organisation is calling on the Fijian Government to make animal birth control or desexing of pets available for free across Fiji.

Shelter spokesperson, Mohammed Khan says this works in many other countries with similar problems and the animals undergo a simple, quick and safe operation undertaken by qualified veterinarians.

Khan says the problem of homeless animals on the streets is out of control in Suva.

The Foundation says a record number of people turned out in Nadi to take advantage of the free desexing service being offered by visiting veterinarians from the United States of America working in conjunction with Nadi’s PASH clinic and the Ministry of Agriculture.

The shelter spokesperson welcomed the initiative, saying that queues of people waited all day with their pets.

He says $45 is the usual charge at the animal clinics, and most families just don’t have that amount of money.

The Greater Good Foundation has also called for an end to the policy of some councils paying workers to trap and kill, or to poison street dogs at night.

The spokesperson says Fiji is on the world stage and reliant on tourism for it’s economic well-being and these terrible policies end up as brutal images shown all over social media to the world.

Khan says it is unacceptable cruelty and the world expects better from us.

The Greater Good Foundation offers shelter to more than 200 street dogs, and conducts birth control and feeding programs for animals living on the streets in the Western Division.

In the past year, they have been responsible for desexing hundreds of animals and are making a huge contribution to the control of the street dog population.

If you wish to contribute towards this worthy cause, you can contact 864 0200 or check out our Hands Across Fiji section of our website, fijivillage for more details.

President Joe Biden is issuing an executive order pardoning all Americans, who have been federally convicted of simple possession of ... 39 minutes ago