506 HIV/AIDS cases in Fiji including 38 children

506 HIV/AIDS cases in Fiji including 38 children 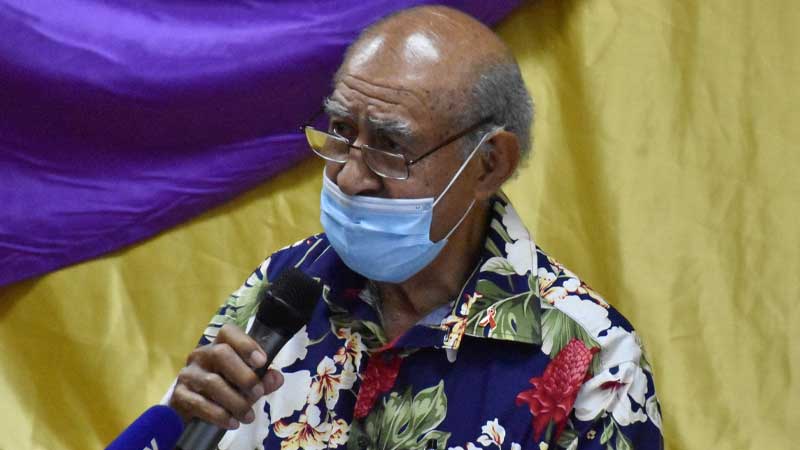 Speaker of Parliament and UNAIDS Goodwill Ambassador for the Pacific Region, Ratu Epeli Nailatikau says according to the Global AIDS Monitoring Report, Fiji is in the top 5 countries of rising new HIV infections in the Asia Pacific region amongst the 15 to 24-year-old age group with an increasing rate of over 50 percent since 2010.

Ratu Epeli says this puts Fiji ahead of all other Pacific Island countries which is a cause for great concern.

There are currently 506 cases of HIV/AIDS in Fiji which includes 38 children.

He says this could indicate that there are many unknown cases out there which is a trend that is common throughout the world.

Ratu Epeli adds he has no doubt that these numbers are not acceptable.

He says its not too late for us to reduce the number of new infections of HIV in Fiji and prevent AIDS-related deaths.

Ratu Epeli says there are many innovations we must introduce such pre-exposure prophylaxis services for HIV prevention, stronger HIV combination programs targeting young people and key populations such as the LGBTIQ community and sex workers.

He says he fully understands and totally supports the importance of the COVID-19 response however existing diseases such as HIV also needs our continued attention as it has been around for so many years and is still without a cure.

He believes the lessons learnt from the HIV Response and all the resources that have been injected into our health system has given us the boost we need to rejuvenate our HIV program.

Ratu Epeli adds it is not too late for us to reduce the number of new infections of HIV in Fiji and prevent AIDS-related deaths.