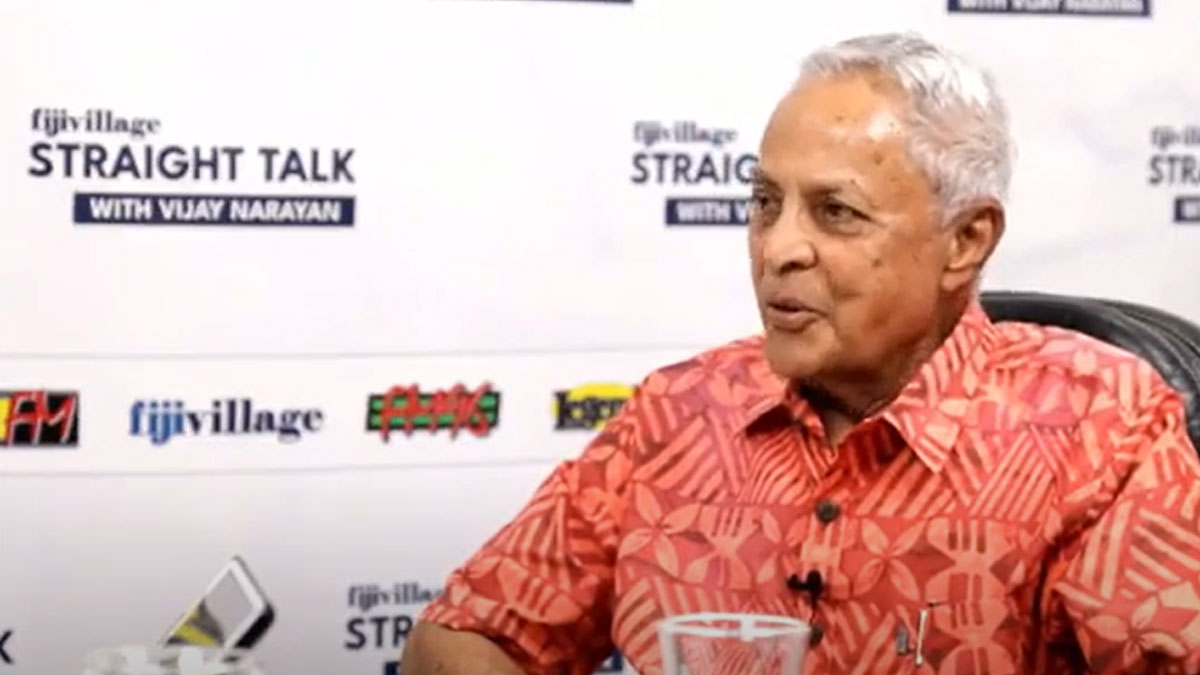 The Leader of the Fiji Labour Party Mahendra Chaudhry says they feel Fiji is an agricultural country and they must invest in agriculture, revive the rural sector, find employment opportunities and build rural hubs.

While speaking on the fijivillage Straight Talk with Vijay Narayan, Chaudhry says the plan for FLP is to invest in agriculture, develop land that is lying idle, assist landowners to develop the land and make it available for commercial agriculture.

He says the FLP is proposing agricultural estates which will solve the unemployment and housing problems.

He adds it will boost agricultural production and also boost the economy in rural areas.

When asked how the agricultural estates will be set up, Chaudhry says at a point in time, when there was a need to increase the sugar production in Vanua Levu, the Seaqaqa sugar belt was developed.

Chaudhry says there were provisions for farmers to stay in a hut-like accommodation.

He adds, 30 years leases were also granted that year.

The FLP Leader says no one can expect farmers to clear the land to make it productive, they need to be assisted.

Chaudhry further says they were taking a similar approach that the government will acquire land, create 3 to 5 acre farms which will be agricultural estates and build basic homes on it.

He also says they are looking at taking people back from the urban to the rural sector and providing the farmers with these estates.

Chaudhry says there is a big problem in the urban squatter settlements where people are mostly unemployed.

He says with this program these are the people who have an opportunity to move back and go into farming.

Chaudhry adds there is no reason for those who are unemployed and have not been able to access tertiary education can not go into farming.

The Leader also says there is a lot of money in farming for those who are willing to work hard and there are a lot of people who made a success out of it.

You can watch the full interview here. 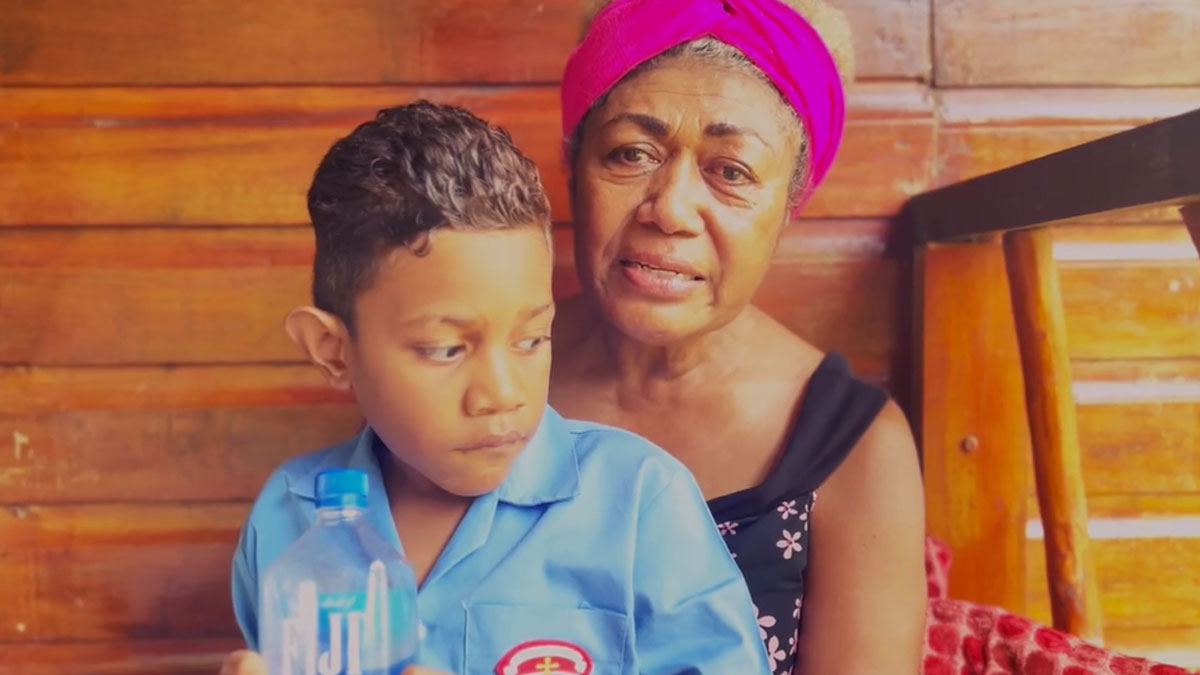 The family of 6-year-old Kiyan Hunter is pleading to all Fijians to support and assist them in sending their son to India for an immediate medical ... 9 minutes ago