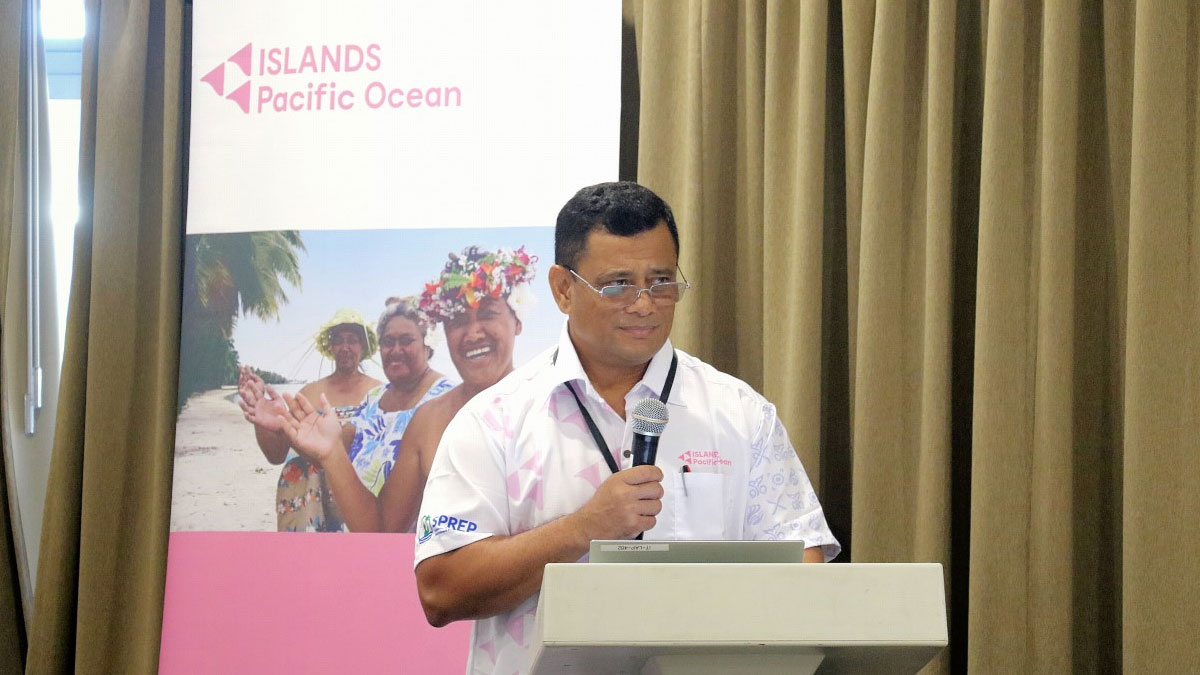 The three day meeting, which started today, will discuss project progress since inception and deliberate on the 2023 annual work plan and budget forecast.

Director Waste Management and Pollution Control Programme Anthony Talouli says for Fiji this is very important as they have to manage chemical and hazardous waste.

He says Fiji is one of the treaty partners for the Pacific.

He adds lots of products come through or to Fiji before it gets into another country.

Talouli says by assisting Fiji to properly look after its hazardous waste, they are looking at adequate border control for the other Pacific Island Nations.

He also says Fiji’s priority on GEF ISLANDS is around addressing composting and recycling, which is a major priority not just for waste but an economic incentive.

Talouli says he sees a huge influx of funding support, which is much more than in previous years.

Talouli says through the ISLANDS project, each nation including Fiji will be given US$750,000 to address any issue they would like to see as a priority.

Fourteen member countries are part of this meeting.