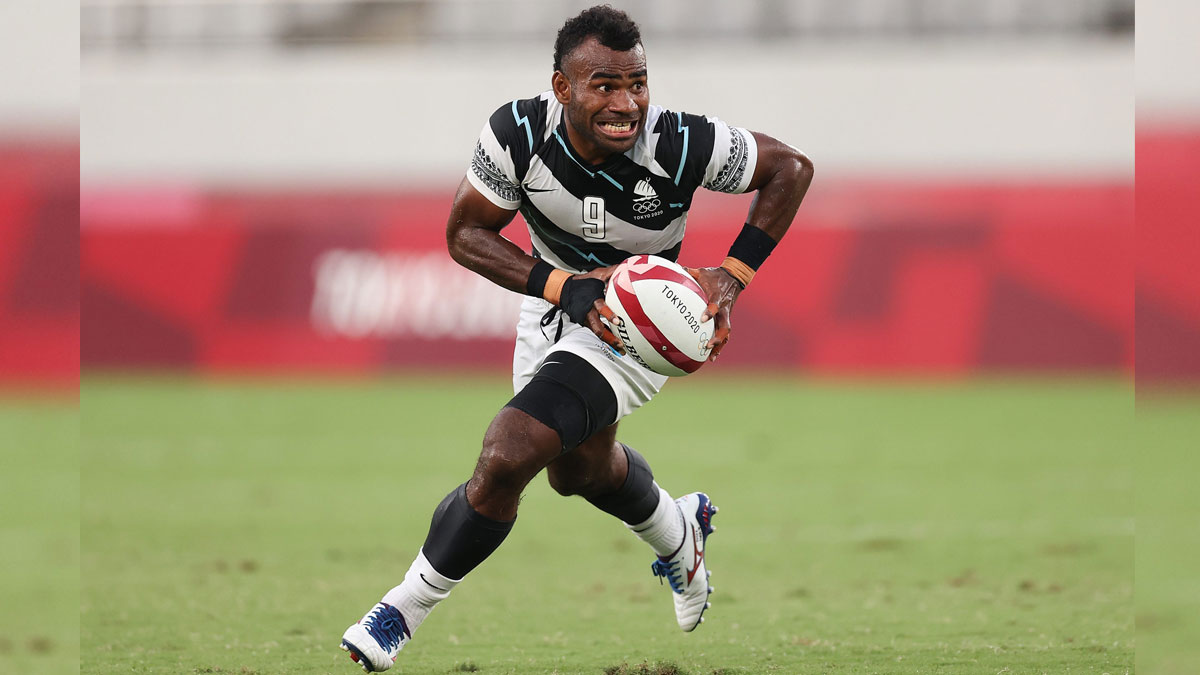 The Fiji Men’s 7s Team has won their second match at the Commonwealth Games after beating Canada 19-12.

Fiji dominated the first half as they scored three tries.

Sevuloni Mocenacagi scored twice while Josua Vakurunabili got one try.

Canada dominated the second half and were awarded a penalty try after a high tackle by a Fiji player on the try line.

Meanwhile, Fiji scored a total of 8 tries as they beat Zambia 52-0 in their first game of the Commonwealth 7s.

Sevuloni Mocenacagi scored twice while skipper Waisea Nacuqu and Elia Canakaivata getting a try each in the first half.

Fiji will play Wales in their final pool match at 12.02am tomorrow.