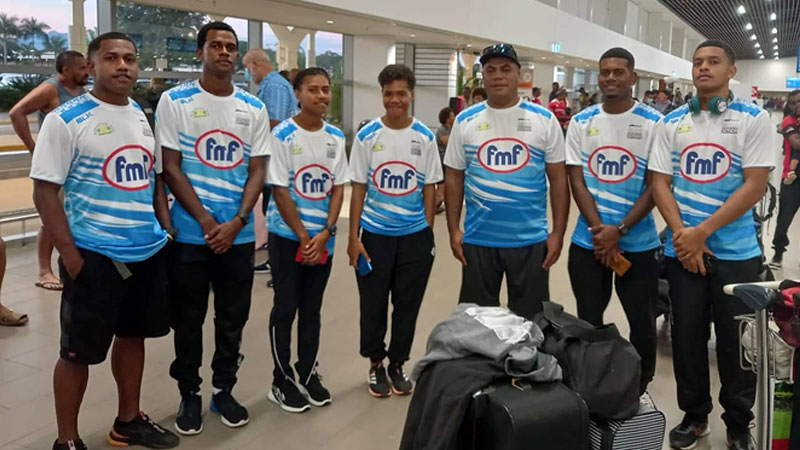 Six athletes and one official departed our shores to represent Fiji in the Oceania Area Athletics Championships held in Mackay, Queensland, Australia.

The team will join three more athletes and another official who have been preparing in Australia.

At the completion of these Championships, Tabakaucoro, Karan and Yee will then travel on to Saipan for the Pacific Mini Games whilst the rest of the team will return home.

The Oceania Area Athletics Championships will begin next Tuesday and conclude on Saturday.