Ali says 75% of these calls are for domestic violence

Ali says 75% of these calls are for domestic violence 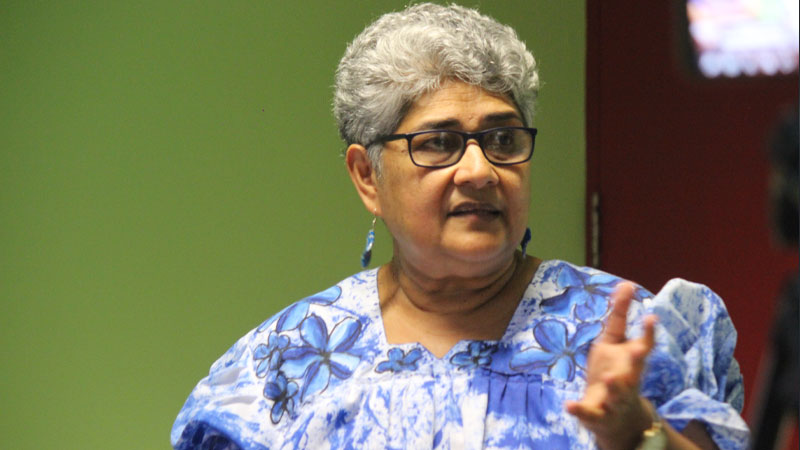 Coordinator for the Center Shamima Ali

The Fiji Women Crisis Centre has received more than 800 calls for the month of May alone which is one of the highest number of calls recorded.

The Coordinator for the Centre Shamima Ali says 75 percent of these calls are for domestic violence.

Ali says this is very worrying and women and other people should be encouraged to call their helpline 1560 if they are facing issues such as these.

She says the other calls that they have received are for sexual assaults, financial and medication assistance.

Ali says men are also calling their helpline and are seeking help.

She says the calls started to increase from last year when we had the first lockdown.

Ali says there is also a lot of control of some women now by their husbands.

A founding member of the National Federation Party and former NFP MP, Ujagar Singh has passed away in Auckland. Party Leader, Professor Biman ... 27 minutes ago