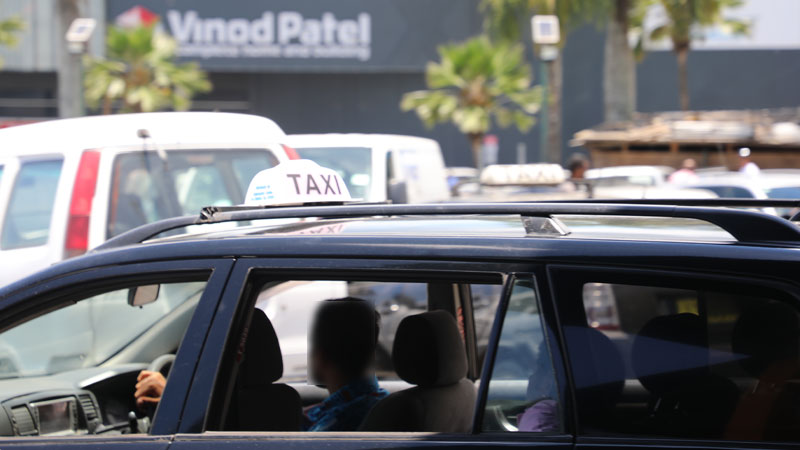 The Fiji Taxi Association says it is aware that some taxi drivers are now at home as the operators have taken their taxis because they were not getting income targets.

General Secretary, Ashwin Lal says while they have been advocating on mutual understanding and agreement between taxi owners and drivers on targets in this COVID-19 situation, he has received calls from some drivers who say their owners still want unrealistic targets.

Lal says these drivers have provided consistent income to their owners for years and it is now time for the taxi operators to also think about their drivers as the business has been severely impacted.

He says taxi operators should also realize that taxis cannot go to some areas because of containment zones.

He says there are some operators who have told their drivers that they can provide whatever income they are getting in this period and they have welcomed this move.

Meanwhile, Lal says he has also written to the Land Transport Authority requesting them to renew the driving licenses of those taxi drivers who couldn't do the defensive driving course because of the current situation.

He says these taxi drivers can do their defensive driving course when the situation normalises.