Fiji Red Cross Society receives additional US$200,000 from US Embassy

Fiji Red Cross Society receives additional US$200,000 from US Embassy 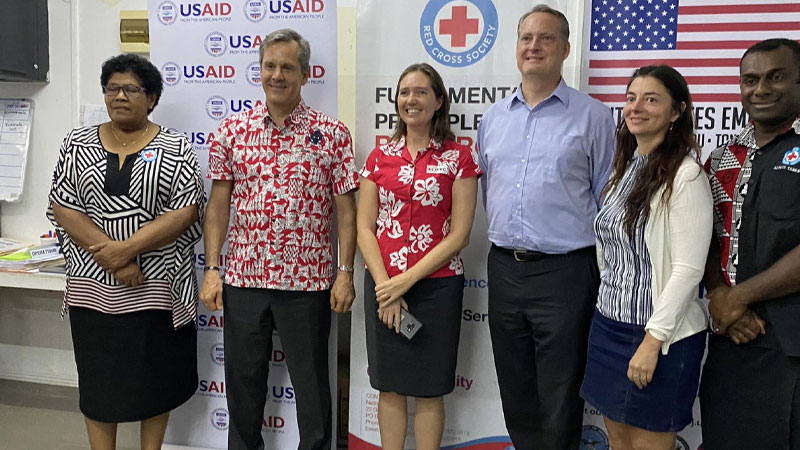 The US Embassy today donated a further US$200,000 to the Fiji Red Cross Society for their TC Yasa relief efforts.

While speaking during the handing over ceremony, US Ambassador to Fiji Joseph Cella says he was in the Northern Division and he saw the beautiful resilience of the Fijian people at display.

He adds the USAID has been in existence for almost 60 years. 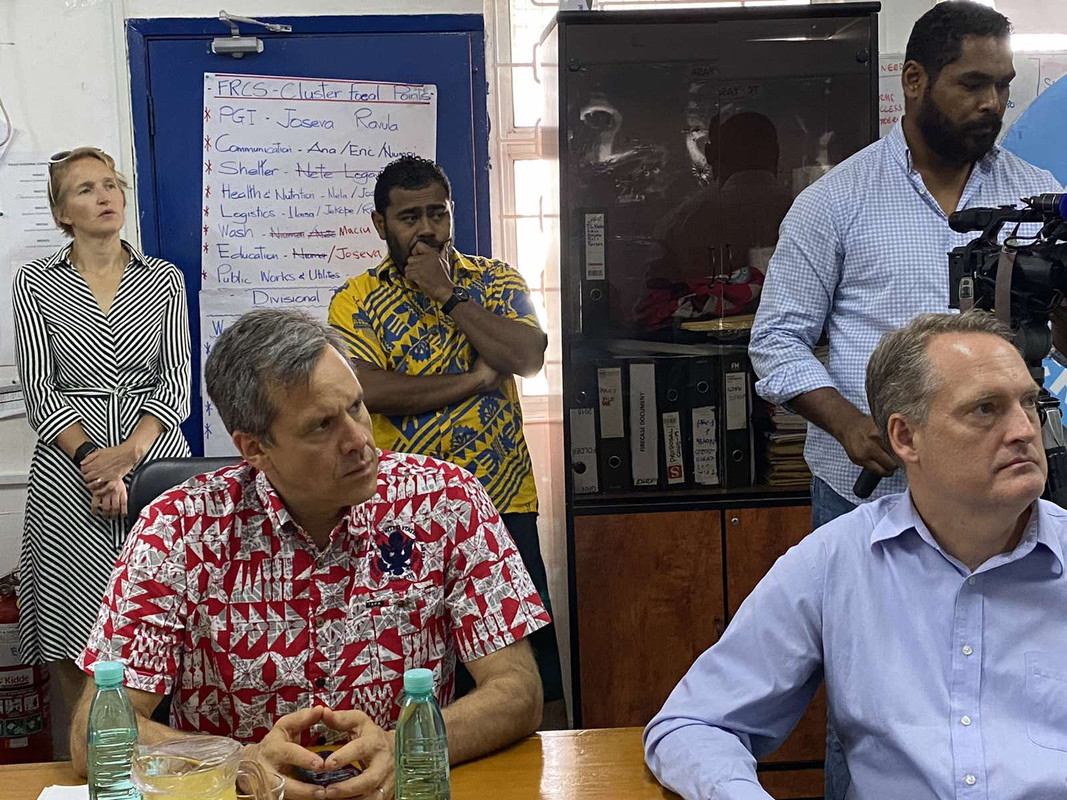 The donation is expected to assist 300 households.

The Fiji Red Cross Society has so far helped more than 17,000 people with relief supplies after Tropical Cyclone Yasa.

This equates to more than 3,000 households and 200 communities.

A 24-year-old man who was captured on video punching another man several times at a worksite in Navua last week has been charged with one count of ... 28 minutes ago

Health Ministry’s Permanent Secretary says schools will remain closed. While responding to a question about the reopening of schools, Dr James ... 38 minutes ago