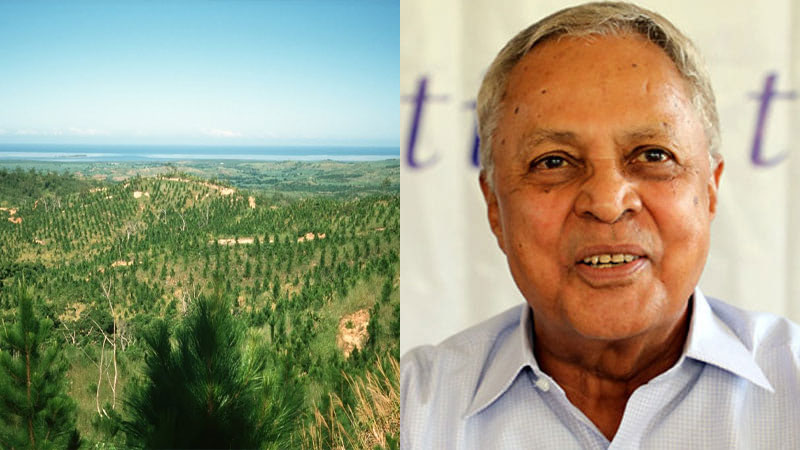 Fiji Pine Limited says the Leader of Fiji Labour Party, Mahendra Chaudhry should stop lying after he said that the profits generated by Fiji's pine industry has resulted from the savings made from the discontinuation of the pine replanting program since 2012.

Chaudhry had also said that we now face a situation where our pine forests are depleting fast without being renewed.

Fiji Pine says the Group came out from a state of bankruptcy through the reforms that was initiated in 2011.

They say through these reforms the industry has been transformed into a model company in Fiji in which the resource owners have a stake.

Fiji Pine says the landowners have been consistently receiving dividends since 2013 and this has grown over the years.

They say even during COVID 19, the landowners received a substantial amount in dividends.

Fiji Pine adds since 2011, there has been a major focus towards forest sustainability where for the period of 2011 to April 2022, the Pine Group has planted a total of 19,611.73 hectares.

They also highlighted that this year the Group has embarked upon planting 7,200 hectares and the landowners are engaged in the planting operations.

They say the Pine Group consults with landowners regularly and has the landowners interest always at the forefront.

Fiji Pine adds through these engagements, no amount of misinformation will be able to manipulate their landowners and they have an unprecedented bonding with the landowners.

They say 2022 is a challenging year in terms of business mainly due to prolonged adverse weather and despite this, their replanting operations continue.

The marginalized, at risk and poor in the community will now be able to get much needed support through the opening of DHIVE Community Centre in Marti... 17 minutes ago
LATEST NEWS