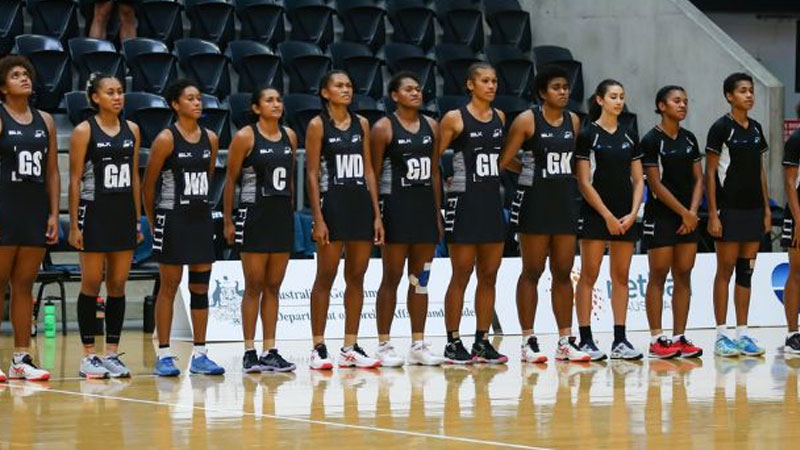 The Fiji Pearls have won their third match in the PacificAus Sports Netball Series after beating Papua New Guinea 78-40 this afternoon.

The national side dominated all four quarters.

The Fiji Pearls are second on the points table while Tonga is leading.

The top two sides will face-off in the final.

20 people were charged with a total of 47 counts of serious sexual offences last month. Of the 20 people charged, two were 17-year-old boys who ... 31 seconds ago