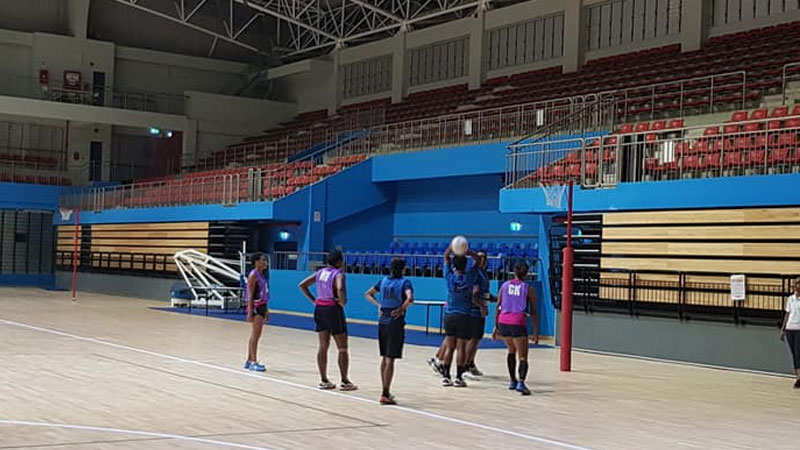 The Fiji Netball team that will be taking part in the Pacific-Aus Sports Series in Sydney, Australia from the 21st to 26th of next month has been named.

Alisi Naqiri has been selected as team captain while Unaisi Rauluni has been named as vice captain.

Fiji Netball Head coach Unaisi Rokoura says this will be their first major international competition since the 2019 World Netball Cup.

Rokoura says COVID-19 has had a major effect on their international campaign and our athletes.

She says the PacificAus Sports Series is their opportunity to test the elite netballers and to prepare themselves for the Netball World Cup Oceania Qualifiers in July.