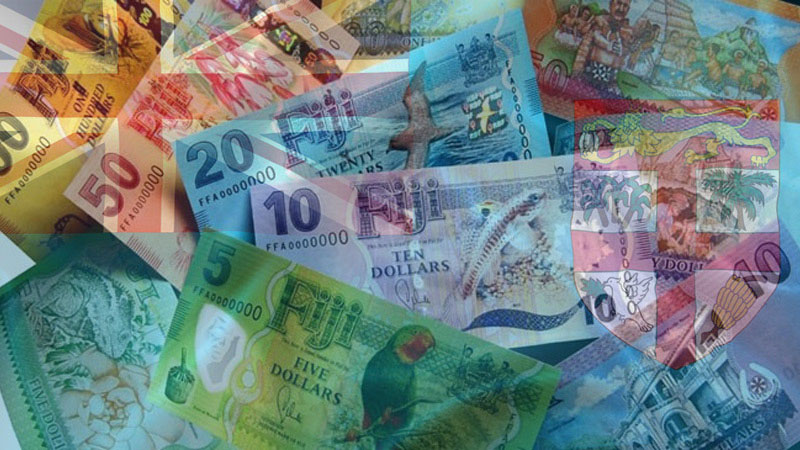 The Fiji Institute of Accountants has proposed in their budget submission that Government consider making reductions in its operating expenditure where possible, and one of the key areas that may be considered would be to follow in the steps taken by the private sector and reduce the civil service payroll.

The institute says it understands the civil service payroll is the Government’s largest expenditure item.

The Fiji Institute of Accountants says savings may be diverted to areas that have been discussed in the submission to create further economic activity and employment opportunities.

They say the Government can undertake an exercise to rationalise its size and operational costs, with a view to reaching optimal levels to maximise GDP growth.

The institute says they support Government’s expenditure policy which is aimed at offering efficient Government services, developing infrastructure, and support and assistance to the needy.

They say emphasis however needs to be placed on proper management and control of expenditure and improving efficiencies within Government, thereby maximising returns for each dollar spent and importantly getting it right the first time.

They have also commended Government’s initiative in increasing its level of capital expenditure.

The FIA says Government should also invest in the maintenance of its assets to avoid substantial capital expenditure in the future in terms of replacement of assets due to lack of proper maintenance.

They have also suggested that VAT be increased to 12.5 percent and that the Family Care Leave be removed.