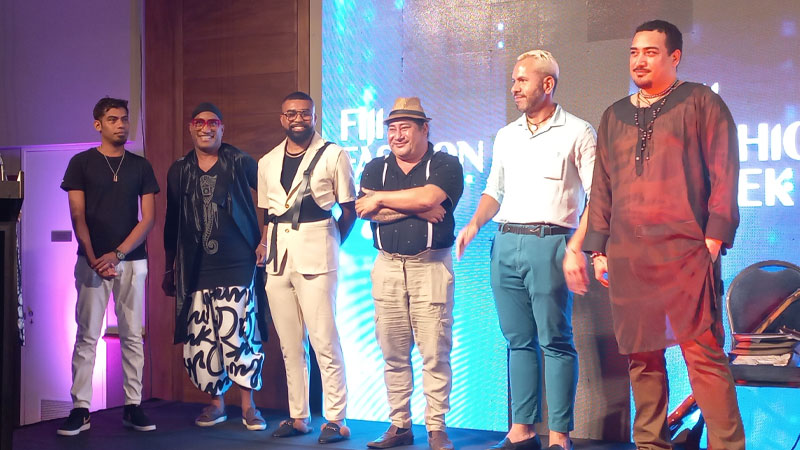 The Fiji Fashion Week has officially launched and is promising to be bigger and better in its 15th year as new and established Fijian designers will get to rub shoulders with some of the best Australian and New Zealand designers.

Managing Director, Ellen Whippy-Knight says they have a fantastic lineup and great mix of designers, including the best of our established labels, emerging talent to exceptional Maori designers and global renowned designer, Akira Isogawa from Australia.

She says Isogawa will open the show while Laisiasa Davetawalu will close it.

Whippy-Knight says Davetawalu who is one of the very first iTaukei students to graduate from the Fashion Design Studio in Sydney with a Bachelor of Fashion and Design is now employed by Australian clothing brand, Zimmerman.

She further says Fiji Fashion Week has helped launch the careers of many of Fiji's most successful designers, has advocated for designer education and training and created a lot of opportunities for designers models, show production people, events, photographers, and other creators in the industry.

Whippy-Knight adds most importantly, they have put on the best fashion show in the Pacific year after year and this is the 15th year and people can expect nothing less.

New Zealand High Commissioner to Fiji, Charlotte Darlow says she is excited to see Fiji Fashion Week this year as designers have had a chance to reflect and not have a chance to travel because of the pandemic.

The show will be on the 27th and 28th of May at the Vodafone Arena where 22 local and 2 overseas fashion designers will showcase their designs.