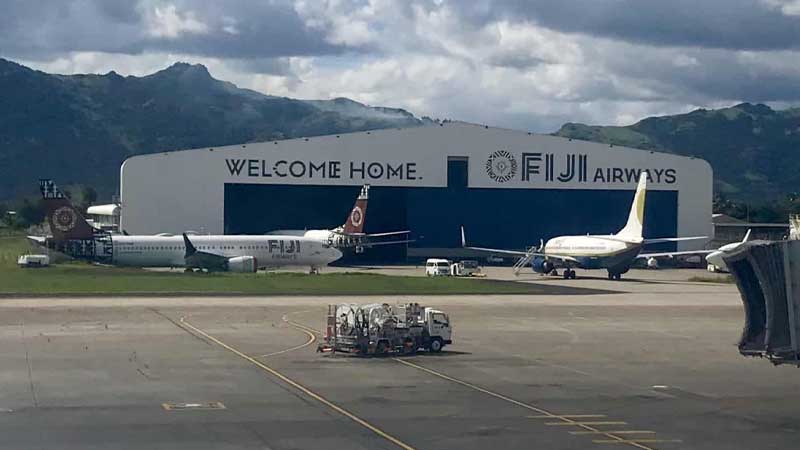 The flight attendants’ contracts were terminated in May last year as part of the COVID-19 cost-cutting exercise. [image: Wings Recruitment]

Fiji Airways has indicated that it would be applying for leave to appeal against the Employment Relations Tribunal’s decision to dismiss their application to strike out the former Fiji Airways flight attendants’ grievances.

245 cabin crew who reported grievances are being represented by lawyer, Jon Apted.

The Tribunal has directed Fiji Airways to file preliminary written submissions on liability by 12th April and the former flight attendants will have to file answering submissions by 3rd May.

The matter will be called again on 24th May.

There are long lines of people outside supermarkets and neighbourhood shops this morning. Many are lining up to buy bread and other ... 19 minutes ago