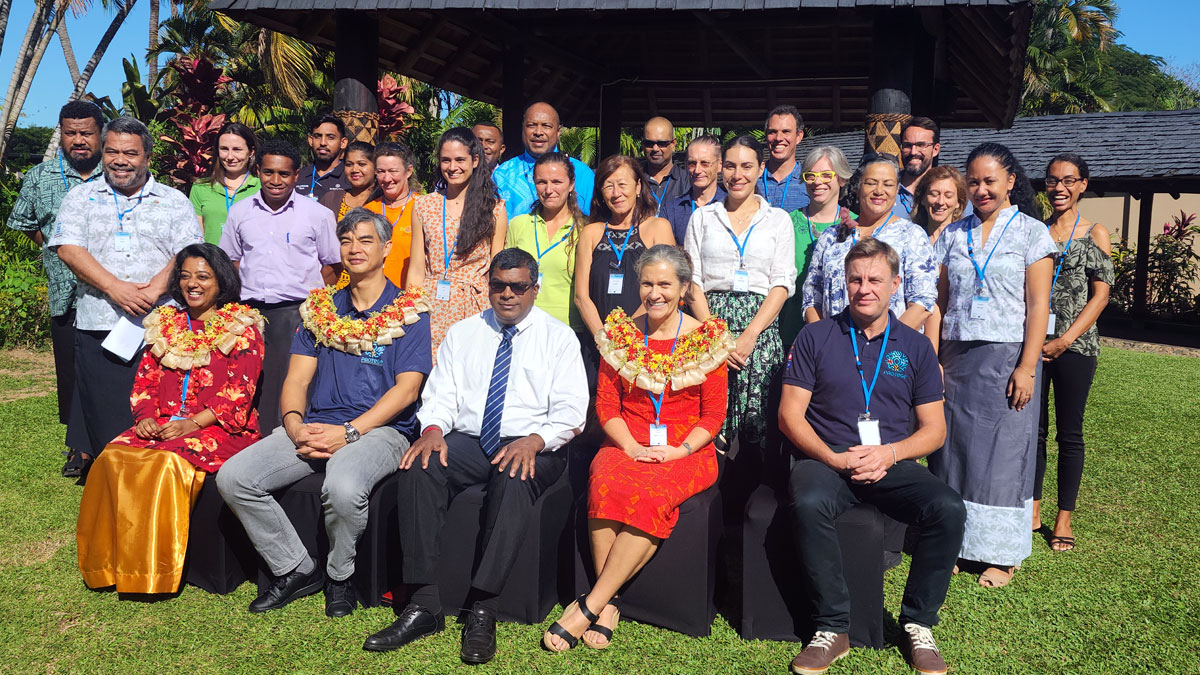 Farmers can expect greater access to organic materials as the Ministry of Agriculture has formulated and produced mixture of bacterium culture to encourage farmers to establish their own compost sites and improve soil fertility.

He says the decline in fertilizer use from 2020 can be attributed to their campaign to use more organic fertilizer but despite this decline, the fertilizer import bill increased from $16.8 million in 2018 to $19.6 million in 2021.

The Minister says they have established 3 main composting sites in Koronivia, Seaqaqa and Legalega Research station to trial and formulate compost for farmers which includes collection of raw materials such as rice husk, wood shavings and poultry manure as mixture for formulation of compost.

He further says in the last financial year, 33 communities in the Central and Western Divisions have been supplied with 100 tonnes of compost to assist and boost organic farming practices.

The Ministry launched its first organic compost site at Nabukadra village in Ra in May.

A man and his wife who sexually exploited two young girls in Nakasi two years ago, will spend 16 years and 10 months behind bars. The man and his w... 4 minutes ago
LATEST NEWS