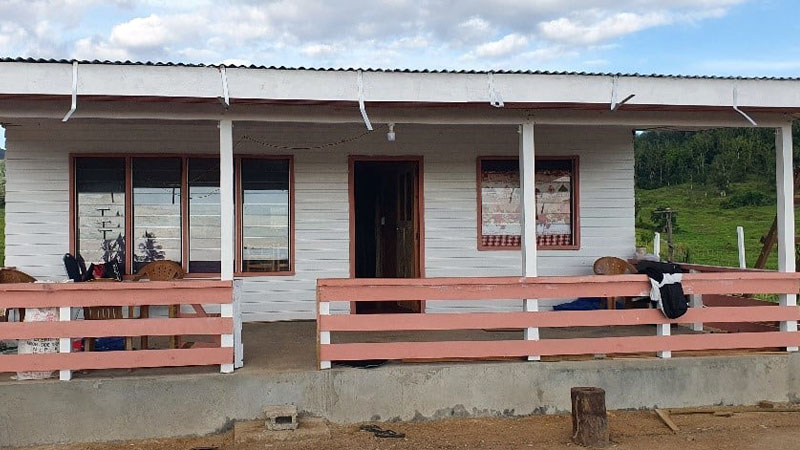 Roop Lata of Bulileka, Labasa whose house was destroyed during Tropical Cyclone Yasa has received a newly built home today from the Commissioner Northern Uraia Rainima.

The incident also claimed the life of her late husband, Ramesh Chand.

Lata and her two children were living with their relatives for almost eight months before their house was rebuilt by engineers from the Republic of Fiji Military Forces.

Lata says she is excited to have a roof over her head again and thanked all donors who came forward to give money towards the reconstruction of her 3 bedroom house.

Commissioner Northern Uraia Rainima says his team was pleased to see the unity between community members who also came forward to assist the RFMF engineers during the rebuilding phase.

He says the project is a classic example of a government initiative to assist vulnerable communities through Public-Private Partnership.

The new home was made possible through generous assistance from local donors coordinated by the Ministry of Rural and Maritime Development and Disaster Management, through the Office of the Commissioner Northern.