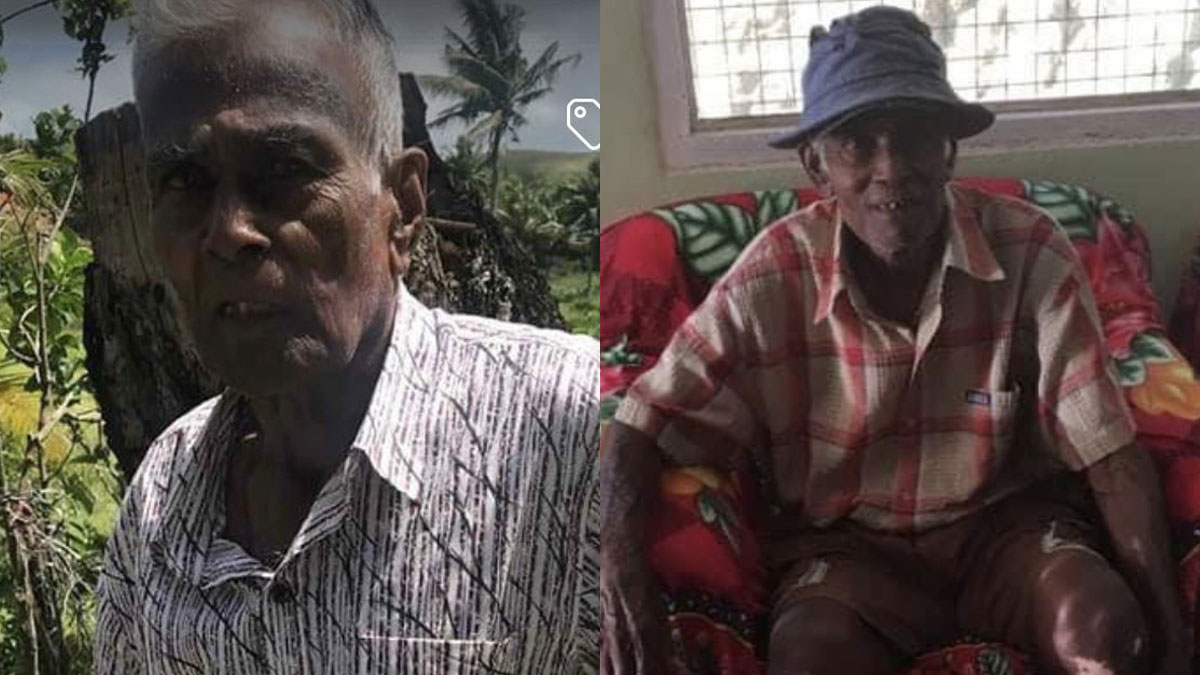 A family is pleading for any information that will lead to locating 90-year-old Ram Jas Sharma of Waibogi Settlement, Sigatoka who has been reported missing on the 24th of last month.

Sharma’s daughter, Ajeshni Sharma says they are offering $1,000 reward to anyone who can help in locating her father.

She says her father who has memory loss issues had gone to the farm to check on the cattle but did not return home.

Sharma says people in the neighbourhood say they have seen her father leaving the house but do not know where exactly he went.

If you have any information regarding Sharma, then please call their family on 9275327 or the Sigatoka Police Station on 9904025.

A man and his wife who sexually exploited two young girls in Nakasi two years ago, will spend 16 years and 10 months behind bars. The man and his w... 24 minutes ago
LATEST NEWS

Fiji has recorded 66 new COVID cases since Friday. 14 new cases were recorded on Friday, 36 cases on Saturday, 10 cases on Sunday and 6 new cases ... 17 minutes ago

5000 youths are expected to benefit from the Open Skills Training that will be provided by the Commonwealth of Learning in partnership with ... 19 minutes ago