Family and Friends of the late former PM Laisenia Qarase leave for Mavana, Lau this evening

Family and Friends of the late former PM Laisenia Qarase leave for Mavana, Lau this evening 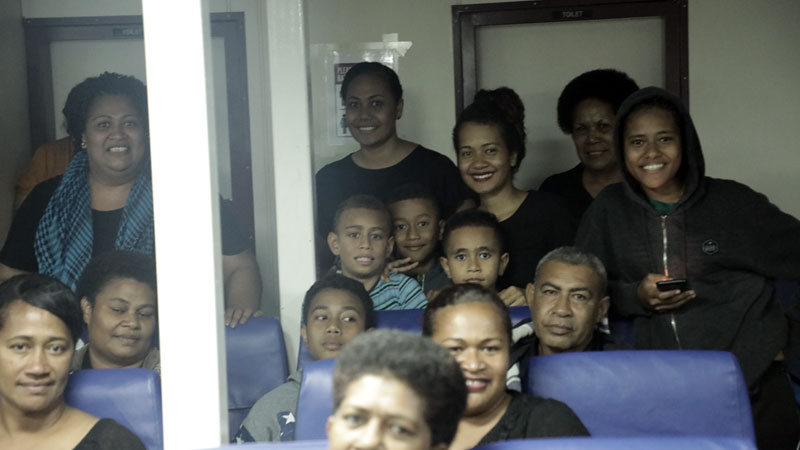 Family members and friends of the late former Prime Minister Laisenia Qarase will be leaving for Mavana Vanuabalavu at 8PM this evening.

Mesake Koroi, the spokesperson for the late Turaga na Tui Kobuca Laisenia Qarase, says their plan is to leave this evening on the MV Veivueti which can only take 50 people while Qarase's body will be transported to the Island by air on Wednesday morning.

Qarase was 79 years old and is survived by his wife Leba, their 7 children, 26 grandchildren, and three great-grandchildren.

A man who is alleged to be the received stolen items is now in police custody. Officers from the Police Southern Division Taskforce managed to ... 5 minutes ago

The grandfather of the 13-year-old girl who was murdered in Namara, Labasa last month is pleading with the public to come forward if they have any ... 31 minutes ago