Families, loved ones, and veterans gather to remember the fallen

Families, loved ones, and veterans gather to remember the fallen 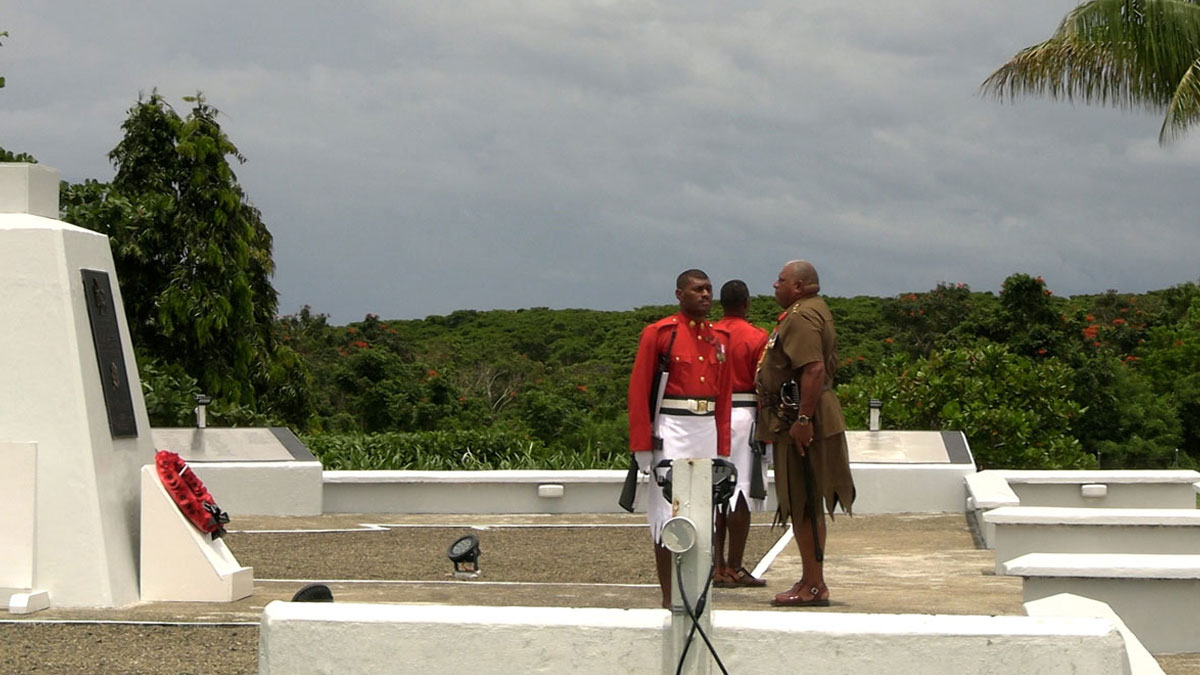 On the 11th hour, of the 11th day, of the 11th month, veterans and their families gathered today in Veiuto to remember their fallen comrades and family members.

One of the family members present at their first Remembrance Day was 19-year-old Selina Mucunabitu, who was proudly wearing her grandfather’s medals.

Mucunabitu says she was overcome with emotion as she saw the other veterans, and says she is thankful for the contributions of her grandfather and all other veterans.

72-year-old veteran Sovea Tabua say he attends every Remembrance Day ceremony, because his father and grandfather served in the armed forces.

Tabua says his children and grandchildren help him to get ready because they know how important today is for him.

fijivillage also caught up with Anup Kumar and Virend Singh who say that when they were away on their Tour of Duty, the time they thought of Fiji the most was during winter.

Virend Singh says that he usually looks forward to the yearly reunions that he and his batch have as they get together with their families and remember their mates that have passed on.